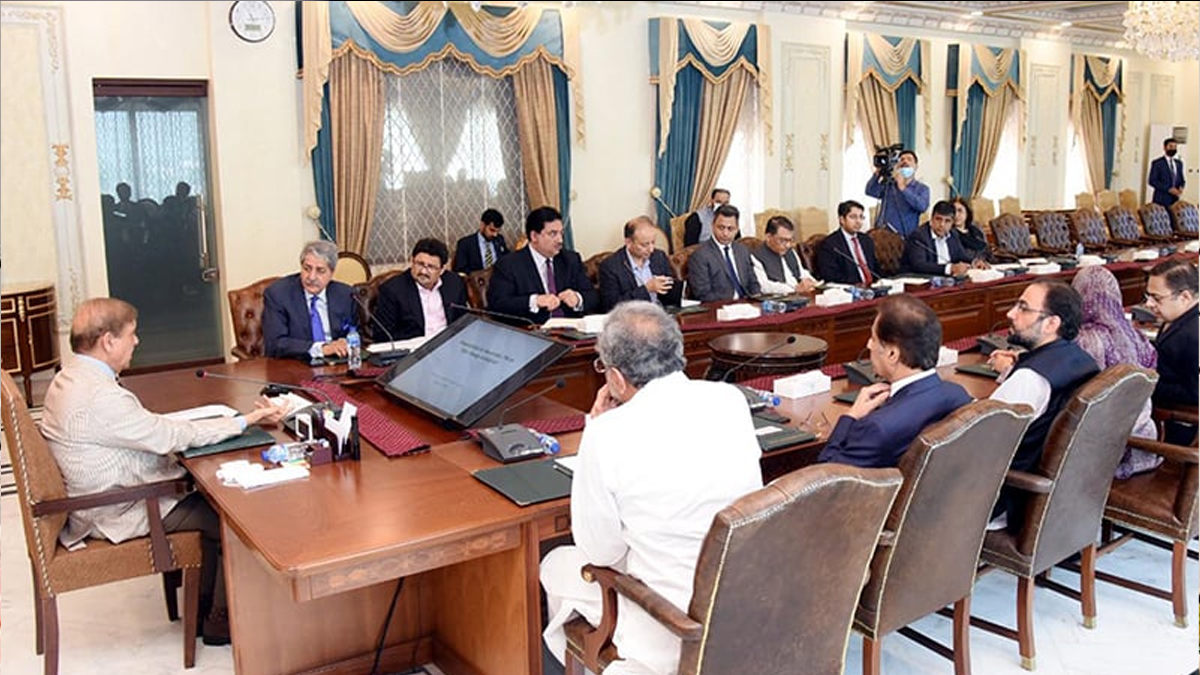 Prime Minister Shehbaz Sharif requested on Wednesday that the authorities concerned submit a report on power projects that have been stalled for the previous four years as soon as possible.

The prime minister lashed out at PTI chairman Imran Khan during a meeting to review steps aimed at developing solar energy in the country, as well as the Pakistan Army and the shuhada.

Soon after taking office in April, the Prime Minister launched an investigation into the suspension of electricity projects. The formation of an investigation team, however, had not been publicised.

He claimed at the time that the suspension of electricity projects had resulted in loadshedding across the country.

The PM also requested a full report on the amount received as fuel price adjustment through electricity bills, according to the PM Office.

He stated that people would be given solar systems as an alternative to the expensive electricity generated by utilising imported fuel.

Read More | Protests Against Militants’ Return Gets To National Assembly

The prime minister stated that Imran Khan’s government’s alternate energy programme, which was implemented in 2020, not only failed to generate the desired results, but also failed to attract any investment in the field.

PM Shehbaz has advocated for Balochistan to be prioritised in the provision of solar systems. He claimed that solarization would not only cut the import price for expensive gasoline, but would also contribute in the generation of low-cost, environmentally beneficial electricity.

Solar projects were presented to the gathering as an alternative to costly power projects. It was reported that the government would begin solarization projects totaling approximately 14,000 megawatts within the following few months. Solar projects with a capacity of around 9,000MW would be prioritised.

Solar systems would not only be delivered at reduced prices under the initiative, but tax breaks would also be provided.

The prime minister directed the relevant agencies to do detailed planning for the early completion of solar projects.

Later, in a tweet, PM Shehbaz warned that the families of martyrs would never forget what he called Imran Khan’s “derogatory campaign against the Pakistan Army.”

The entire nation has witnessed what Imran Khan has said over the previous four months, he added.