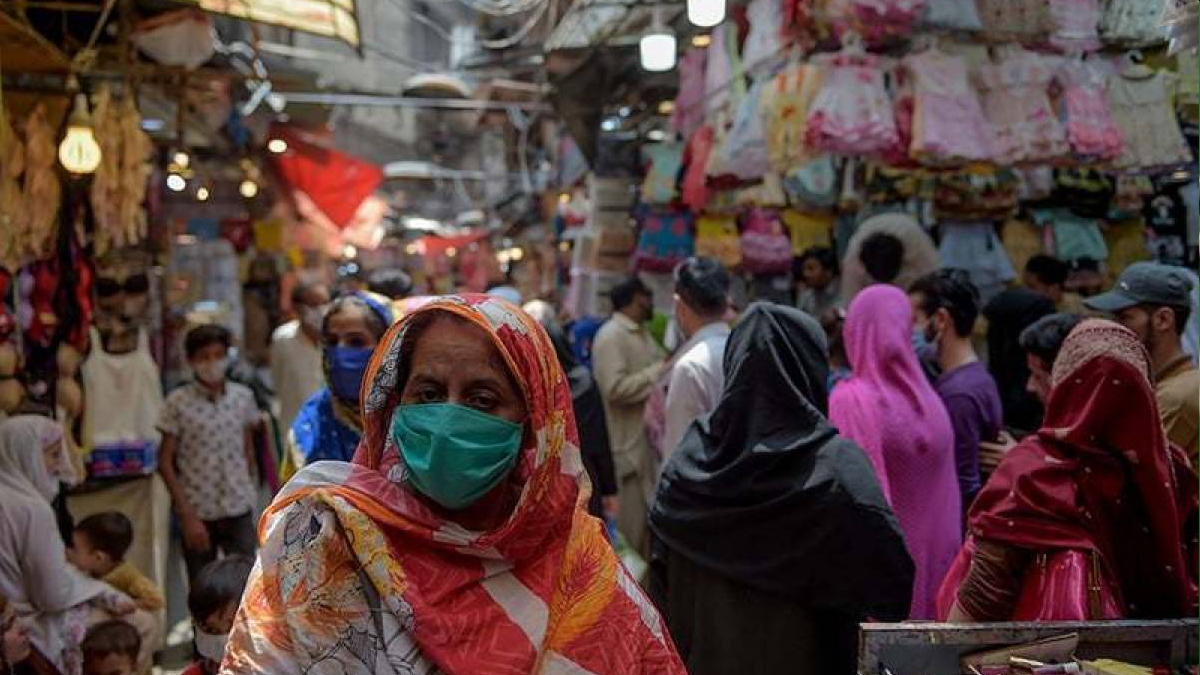 Decision To Down Business Centers

On Wednesday, the Parvez Elahi government reversed former Chief Minister Hamza Shehbaz’s decision to down business centres, markets, superstores, and shops at 9 p.m. in order to save electricity and gasoline.

The Punjab government has notified Chief Minister Parvez Elahi’s announcement to eliminate the prohibition on the timing condition on business centres, markets, superstores, and shops.

The notice was issued by the Punjab Labour and Human Resource Department in conjunction with the withdrawal of notifications issued on June 18, 20, and 24, and July 1 and 28, which had regulated the closure hours of shops and establishments with immediate effect and until further instructions.

Sundays are now allowed for the opening of business centres.

The move by the PML-N-led provincial administration came a day after the Sindh government announced similar austerity measures to save electricity and gasoline.

The Hamza administration made the decision in accordance with the nine-party coalition government’s plans to address the country’s electricity shortfall.

Read More | Protests Against Militants’ Return Gets To National Assembly

Mr Elahi stated to traders that the government would also tackle parking concerns to bring relief.

“The PML-N patronised parking mafia, and I know well the patrons and how much the guy gained,” the chief minister said in a tweet.

Mr Elahi stated that he will remove the parking mafia and spend 30% of parking costs on providing services to traders.

The Punjab government, according to the chief minister, will stick to the vision of “Prosperous Traders and Punjab.”

Asad Umer, secretary-general of the Pakistan Peoples Party, hailed CM Parvez Elahi, saying that during his previous time as chief minister, he had done more meritorious work than others in Punjab and was praised in Pakistan for his great performance.