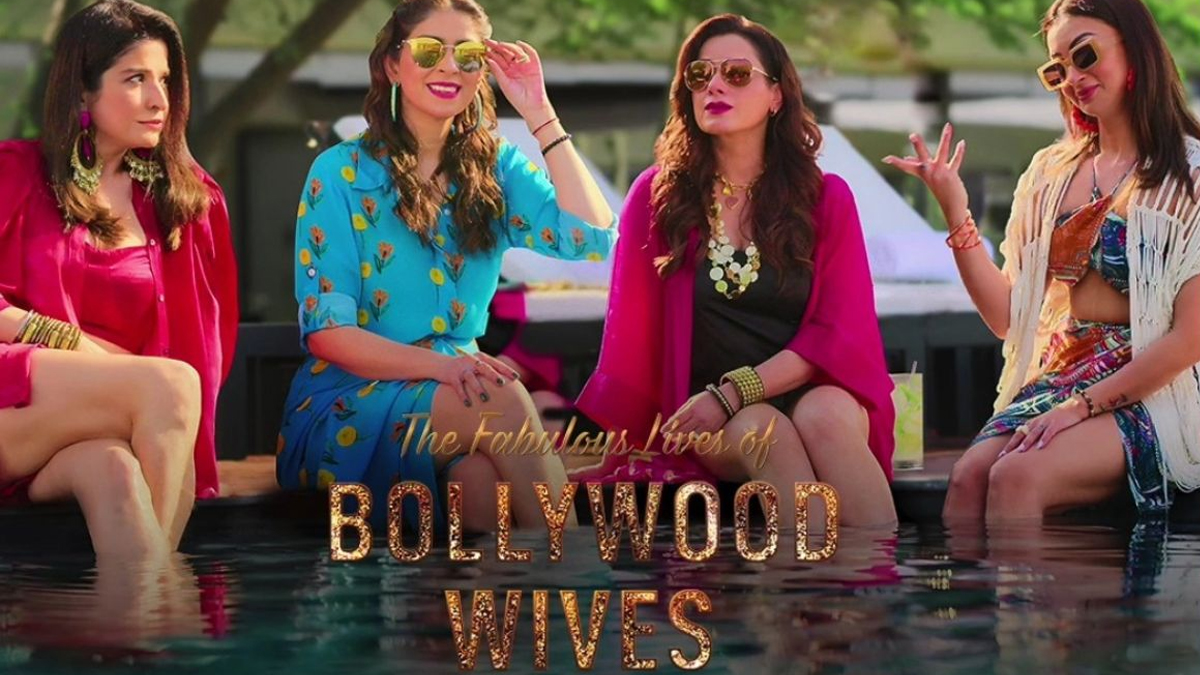 A second season of The Fabulous Lives Of Bollywood Wives has been announced, promising to be “bigger and more fun.”

The Fabulous Four are back at it with more glitz and sass than ever before! The show’s official trailer was launched on Friday by Netflix India. One of the reality TV show’s producers, Karan Johar, reshared it and referred to it as a “sneak peak into the glamour and grandeur of season two.”

The “four adult ladies” and the “chaos” that inevitably results from their coupling are depicted in the trailer. The trailer teases the star-studded cameos in the upcoming season, which will have “hot flushes,” “new crushes,” and “more rushes of drama.” Menopause, frightening pregnancies, and of course, female catfights are all themes that are briefly touched on. The topic of life after 40 seems to be the focus of this spicy new season.

The Uttam Domale-directed programme will start streaming on Netflix on September 2. Maheep Kapoor, the wife of Sanjay Kapoor, Bhavna Pandey, Neelam Kothari, the wife of Samir Soni, and Seema Kiran Sajdeh, the ex-wife of Sohail Khan, make up the dynamic four in the starring role.

The Fabulous Lives of Bollywood’s season one success transcended geographic boundaries, according to Apoorva Mehta, CEO of Dharmatic Entertainment, who also discussed the series’ appeal. “This kind of unfiltered realness has not been done in a while and it’s what contributed to the show being loved,” she said.

“We at Dharmatic Entertainment knew straight immediately that if the programme did return, it would be bigger and more developed, and that’s precisely what season two is,” Mehta continued. We’ve enjoyed working with Netflix to bring The Fabulous Lives of Bollywood Wives to life, and we hope viewers everywhere will love the new season as well!