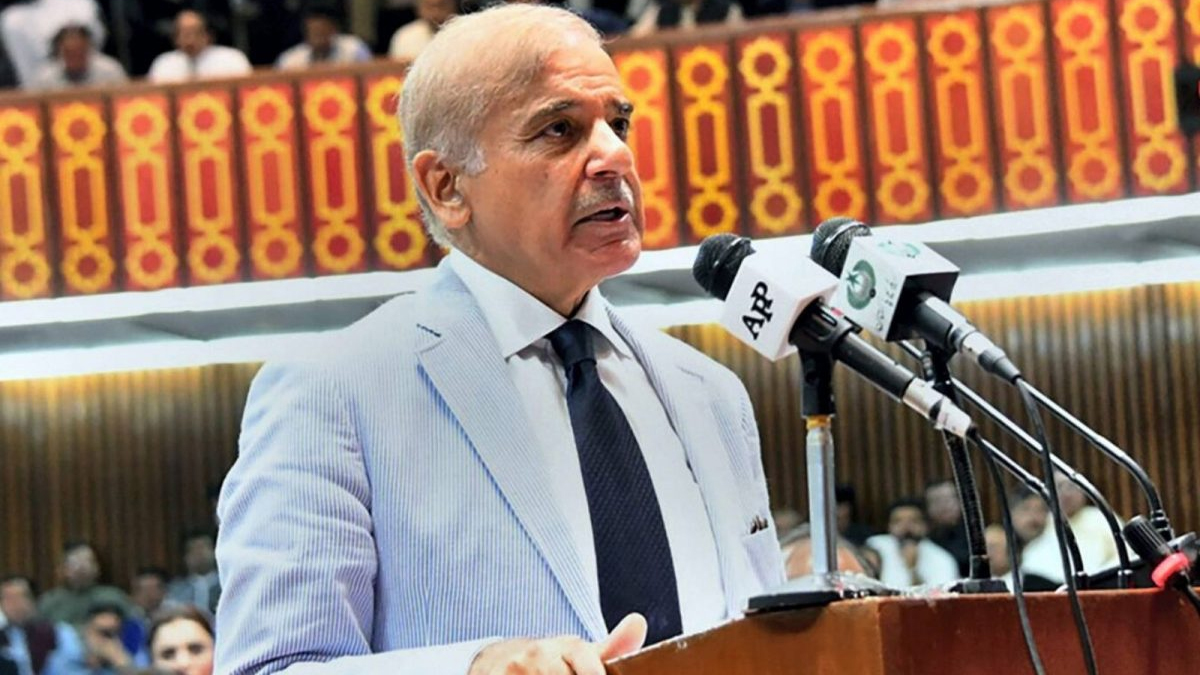 According to Pakistan’s Prime Minister Shehbaz Sharif, the country wants to have cordial relations with India and find a solution to the Kashmir conflict. He also urged the international community to get involved in these efforts.

The Prime Minister’s Office (PMO) reports that Mr. Sharif shared his opinions with Neil Hawkins, the recently appointed Australian High Commissioner to Pakistan, during a meeting.

“Pakistan wishes peaceful relations with India, based on the values of equality, justice, and mutual respect,” the prime minister was quoted as saying by the PMO. A fair and peaceful resolution of the Jammu and Kashmir conflict in conformity with the pertinent UNSC resolutions and the aspirations of the Kashmiri people was essential in this situation.

The prime minister declared, “The international community had to take a facilitative role in this respect, as it was important for lasting peace and stability in South Asia.”

Mr. Sharif also emphasised Pakistan’s ongoing efforts to cooperate with the international community in the wake of the Afghan situation, particularly since August of last year.

The Australian high commissioner expressed his country’s wish for further development of relations with Pakistan and expressed his deep thanks for that country’s assistance in ensuring the safe evacuation of Australian citizens and others from Afghanistan. He stated his determination to further strengthen and broaden the current ties between Australia and Pakistan and thanked the prime minister for having him.