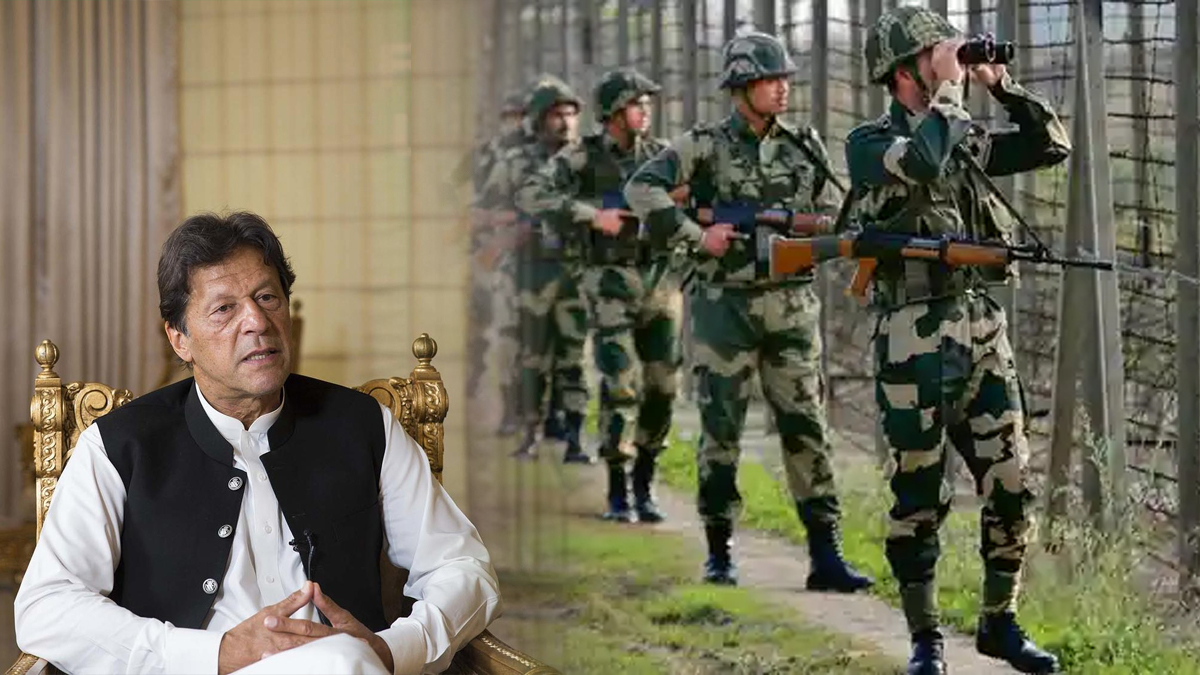 Campaign Against the Pakistan Army

Barbs flew Thursday in the Senate as senators from the Treasury benches criticised the Pakistan Tehreek-i-Insaf (PTI) for allegedly waging a campaign against the Pakistan Army, while the opposition charged the government with fomenting a breach between the PTI and the military.

The opposition senators also staged a walkout in protest of Shahbaz Gill, the PTI leader who has been imprisoned for allegedly making “seditious” remarks about the military.

Sherry Rehman, the federal minister for climate change, criticised PTI for supposed anti-military trends throughout the session while praising the army for risking lives in relief and rescue efforts in flood-affected areas.

“Other political figures have made compromises and served lengthy prison sentences: She questioned the special treatment given to PTI chairman Imran Khan, saying that Asif Ali Zardari spent more than 11 years in prison, his sister Faryal Talpur was picked up from the hospital in the middle of the night in a military-grade vehicle like a terrorist, and Maryam Nawaz also had a similar experience.

“PTI’s flagrant hypocrisy has been sharply exposed. In order to lobby for and advise the party on Pak-US ties, they hired Grenier Consultancy, an American consulting firm founded by a former CIA station chief in Islamabad, in 2021. Remember that at the time, Imran Khan was giving anti-American remarks, steadily isolating Pakistan, and his foreign policy was in ruins,” Ms. Rehman said.

She added that originally Grenier Consulting and most recently Fenton Arluck were the sources of these “shocking details” of PTI’s transactions, and she also questioned Mr. Khan’s “true freedom” campaign.

Earlier, a bill known as the Torture and Custodial Death (Prevention and Punishment) Bill, 2022, sought to safeguard people in custody from any acts of torture committed by public employees. arrived to the home. The chair forwarded the bill to the relevant standing committee even though it had already been approved by the National Assembly.

Opposition leader Dr. Shahzad Waseem sharply criticised the government for allegedly torturing Mr. Gill and questioned the status of the anti-torture legislation in this case.

He claimed that even breathing was difficult for Mr. Gill. “The administration can take any action to further its political goals. The message is plain; they must torture him to the point where they can coerce a statement from him to use against Imran Khan and the PTI, he asserted in his speech.