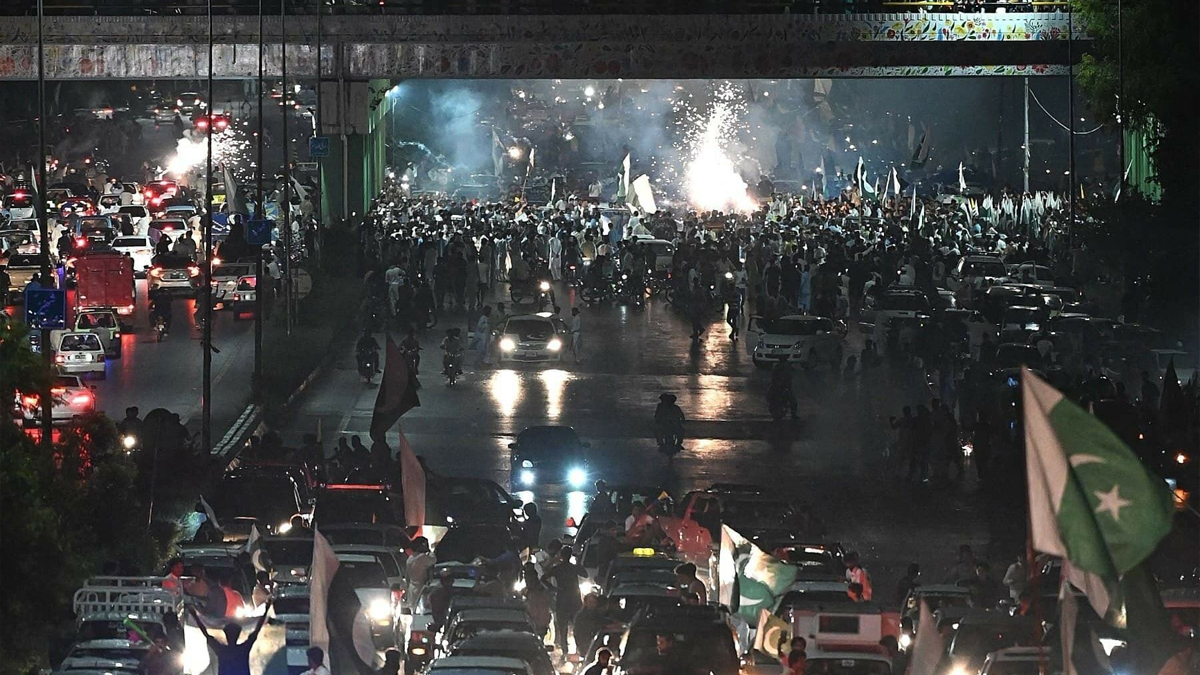 The petitioners in a disqualification reference against former prime minister Imran Khan were instructed by the Election Commission of Pakistan to give copies of the reference and other pertinent documents to the PTI attorney.

The coalition government filed a reference against the former premier for failing to disclose information about gifts given to Toshakhana and the money made from their purported sale.

The Toshakhana was established in 1974 and is a department under the administrative control of the Cabinet Division. It houses gifts that foreign dignitaries and leaders of other governments and states have given to rulers, lawmakers, bureaucrats, and officials.

Gifts/presents and other similar materials received by individuals to whom these rules apply must be reported to the Cabinet Division, per Toshakhana regulations.

Even though the Pakistan Information Commission (PIC) ordered the PTI to do so, the party had resisted doing so while it was in power, claiming that doing so would jeopardise relations with other countries since Imran Khan took office in 2018.

A reference for the PTI chief’s disqualification from public office under articles 62 and 63 of the Constitution was filed on August 4 by lawmakers from the Pakistan Democratic Movement, a member of the ruling coalition, due to his reluctance to disclose the specifics of Toshakhana gifts.

A representative of PTI lawmaker Barrister Ali Zafar, the party’s counsel, appeared before the commission and asked for the hearing to be postponed.

He claimed that Barrister Zafar was occupied with other matters and therefore unable to attend the hearing.

UK signs deal to send “criminals” back to Pakistan