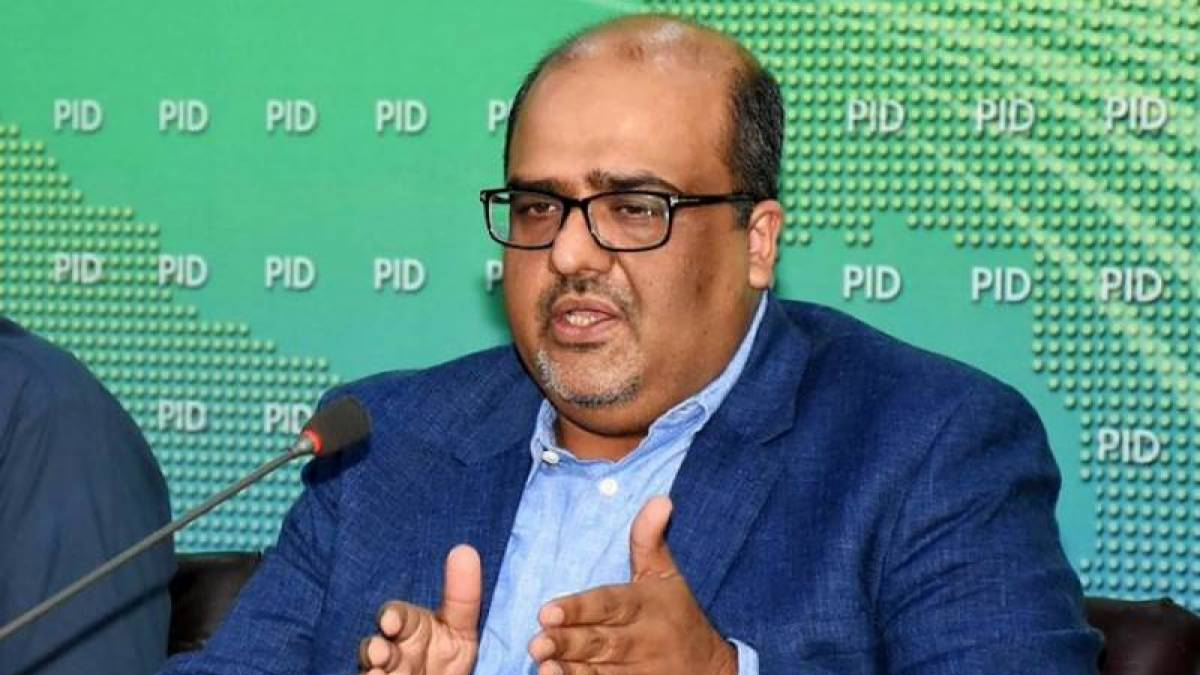 At the request of the National Accountability Bureau, the federal cabinet agreed on Tuesday to place the names of two of former Prime Minister Imran Khan’s close aides — Mirza Shahzad Akbar and Ziaul Mustafa Naseem — on the no-fly list (NAB).

According to a statement issued following the meeting, the cabinet approved the insertion of 10 people on the Exit Control List (ECL), the removal of 22 people from the ECL, and the issuance of one-time permission (OTP) to three people, based on the Ministry of Interior’s recommendations.

According to a senior government official, Mr Akbar and Mr Naseem, a legal specialist in the Asset Recovery Unit of the former Pakistan Tehreek-i-Insaf (PTI) administration, were placed on the Exit Control List on the NAB’s suggestion.

Both Akbar and Naseem are currently in the United Kingdom. In practise, if a person whose name is on the ECL is overseas, he is arrested and turned over to the appropriate law enforcement agency upon his return.

The UK’s National Crime Agency (NCA) had frozen the assets of Bahria Town owner Malik Riaz’s family for being “illegal,” and the family agreed to a £190 million settlement in December 2019.

Mr Akbar, PTI chief Imran Khan and his wife Bushra Bibi have already been accused by Interior Minister Rana Sanaullah of collecting Rs5 billion and hundreds of kanals from the housing developer in exchange for “protecting” the real estate firm in the same case during their tenure.

According to the minister, the housing society “illegally transferred” Rs50 billion to a Pakistani national in the United Kingdom. The transfer, he claimed, was spotted by the UK’s NCA, and that Mr Khan had charged Akbar with settling the situation, while the Rs50 billion — which belonged to the national treasury — was offset against Bahria Town’s debt of Rs460 billion in another Supreme Court case.

The minister reportedly alleged that Bahria Town then went into an arrangement and gave 458 kanals worth Rs530 million to Imran and his wife’s Al-Qadir Trust.

Shahzad Akbar, on the other hand, stated that Islamabad was bound in a legitimately performed legal obligation with the UK’s NCA through an assurance safeguarding data protection and secrecy of the two parties’ settlement agreement after its proper ratification by the federal cabinet in December 2019.