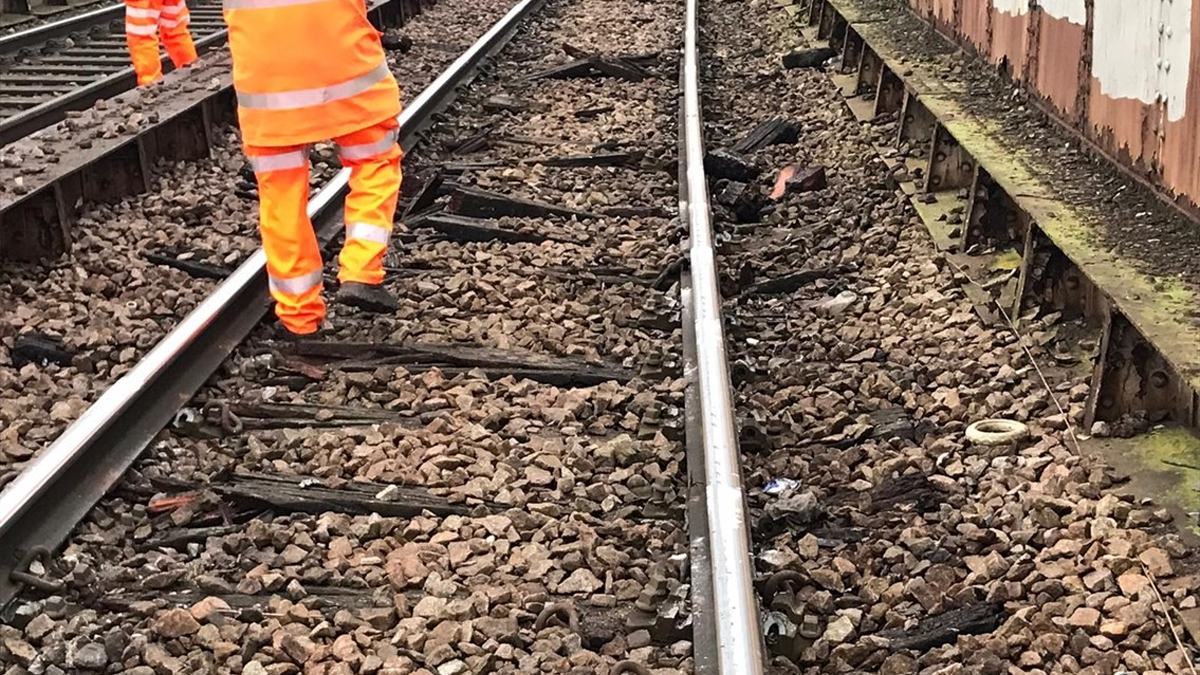 Quetta Cut Off From Rest of The Country

Quetta, the capital of Balochistan, is practically shut off from the rest of the country since the city’s main railway line and roadway, which were damaged by rain, have yet to be restored.

The railway service was terminated on Monday as the track became submerged, and traffic on the Quetta-Karachi National Roadway was halted for four days due to flood water gushing across the highway.

According to Mr Qazi, the Quetta-Sibi-Sukkur highway was closed due to overflowing flood water.

Meanwhile, Bolan Deputy Commissioner has warned the public to avoid the Quetta-Karachi route, which is still closed owing to flood damage.

Five persons died in a sad event in the Saranan area of the Pishin district after being swept away in a flash flood.

The victims, who included three women and two children, were travelling in a convoy with family members when they were stranded in flowing water.

According to officials, male family members travelling in different vehicles saved 11 people, including women and children.

The bodies were later retrieved by rescue workers.

Other districts have not fared better, with severe rains continuing to fall in Musakhail, Zhob, Pishin, Qila Saifullah, Qila Abdullah, Nasirabad, and Lasbela for the previous two days.

Hundreds of mud dwellings were damaged in Qila Saifullah, Muslim Bagh, Musakhail, Kohlu, Dera Bugti, and other locations, according to officials.

Several people were stranded in Musakhail owing to the constant rain, which triggered flash floods in seasonal streams.

Rescue teams from the army, Frontier Constabulary, Levies, and local government were attempting to rescue residents from remote sections of the district that had been cut off due to the washing away of connecting roads and bridges.