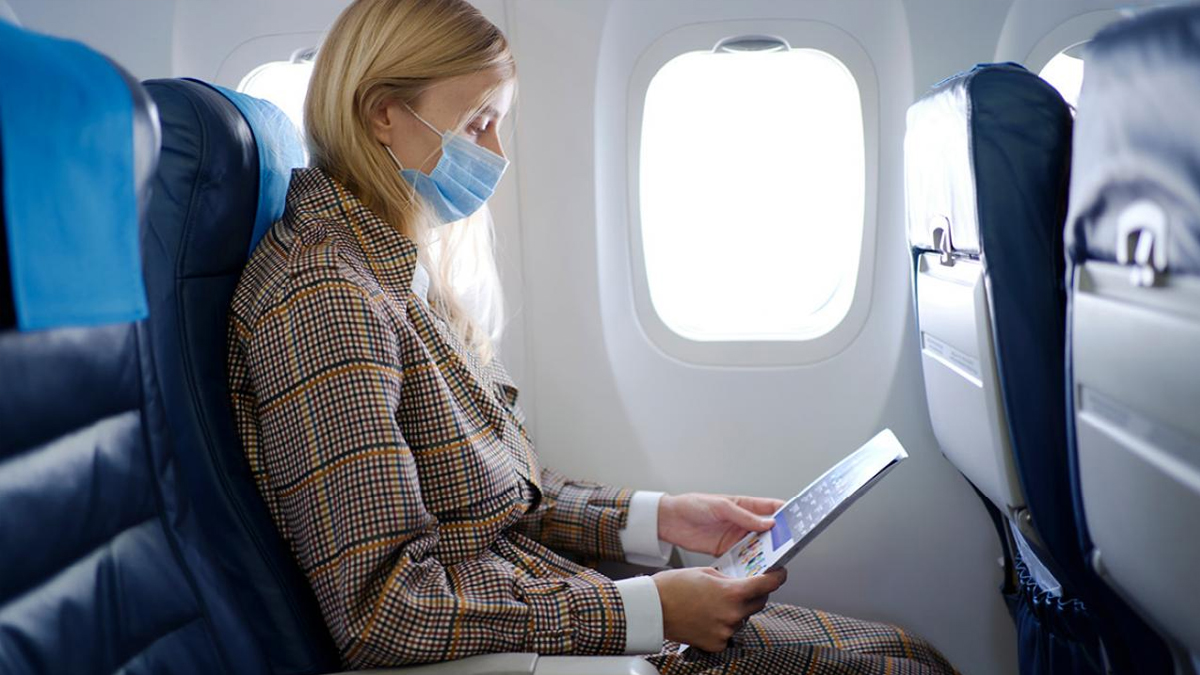 The Pakistan Civil Aviation Authority (PCAA) has begun implementing Financial Action Task Force (FATF) standards in accordance with the government’s directives for all inbound and outbound international flight passengers to submit customs declaration forms detailing their currency, gold jewellery, precious stones, and restricted goods such as narcotics, weapons, satellite phones, and so on.

During the flights, the airline staff will deliver customs declaration papers to all passengers, regardless of country.

At all airports, the declaration forms will be deposited at the customs counters prior to the immigration desks.

Airlines have been asked to ask its staff and travel agencies to ensure that they offer a copy of the Customs declarations to passengers to fill out at the time of ticket purchase for outgoing flights.

According to a PCAA official, all international passengers entering and leaving Pakistan would be required to complete a Customs declaration (including money declaration) form.

He stated that the issuing of boarding tickets to travellers departing from Pakistan was contingent on the completion of Customs declaration papers.

According to the official, all international travellers would fill out customs declaration forms at Pakistan’s airports.

He stated that during incoming flights to Pakistan, the flight crew would advise passengers about the currency and customs declaration form data in order to assist them.

Details of the declaration must be presented at the customs counters at all International Arrivals Lounge desks before entry.

Pakistan Customs has also been asked to delegate its personnel, as well as airline personnel, to supervise and assist passengers at facilitation counters located within the check-in halls of all airports.

According to a CAA official, the PCAA will provide full support, space, and counters to Pakistan Customs and airlines in order to implement the FATF code of conduct.