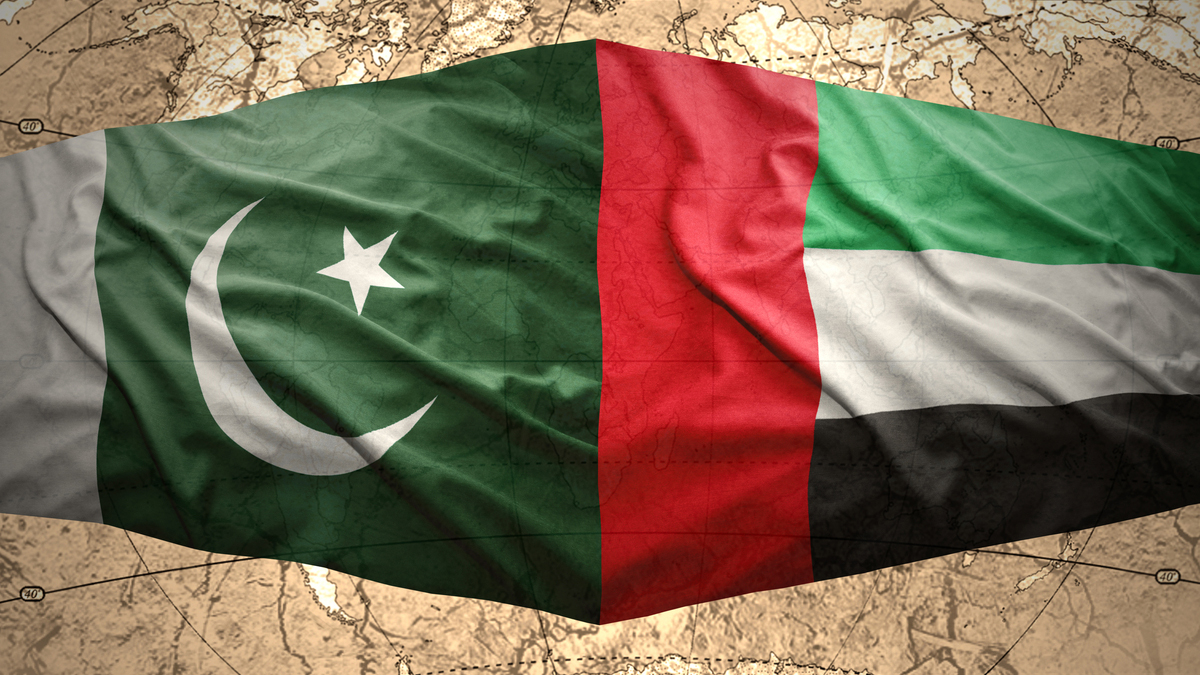 In an interview published in the UAE media on Pakistan’s 75th Independence Day, the ambassador, who has achieved success in improving further all-round ties between the two countries, stated that the UAE embassy had worked to implement humanitarian and social welfare projects in collaboration with UAE charity and humanitarian organizations.

“The UAE-Pakistan Assistance Programme (UAE-PAP) was established to provide humanitarian aid to Pakistanis and to encourage their development initiatives for a better future. Its objective is to carry out development aid programmes that provide long-term sustainability and continual benefits to the Pakistani people,” he continued.

The envoy highlighted that as of 2021, more than 30,000 Pakistani students were enrolled in schools built with a $200 million investment by the UAE-Pakistan Assistance Programme. In collaboration with the WHO and the Bill & Melinda Gates Foundation, this programme is also helping to eradicate polio in Pakistan.

He stated that the UAE’s polio campaign has provided over 86 million vaccines to Pakistani children, and that many other organisations, including the Khalifa bin Zayed Humanitarian Foundation, the Mohammed bin Rashid Al Maktoum Charitable and Humanitarian Establishment, and the UAE Red Crescent, have provided assistance in various areas of Pakistan.

He stated that the UAE has aided Pakistan’s efforts to limit the Covid-19 epidemic by providing medical aid and vaccines, and that the UAE embassy has sponsored several cultural programmes, including marathons, art exhibitions, Covid-19 awareness drives, and seminars.

In response to a query, he stated that the UAE and Pakistan have a unique partnership that has lasted the test of time, based on deep-rooted historical and cultural ties. Our collaboration has grown over the years to include all essential disciplines, he noted.

“In recent years, our two countries have improved bilateral coordination, particularly in the economic sphere. Through significant aid, the UAE has played a critical role in ensuring Pakistan’s economic and financial stability. The UAE released $2 billion in 2019 to support the country’s financial and monetary policies, as well as to increase liquidity and foreign reserves,” he stated.

According to the UAE envoy, both countries declared a strategic economic alliance by establishing a $1 billion Investment Fund to engage in important areas in Pakistan. In the political and diplomatic spheres, the UAE has cooperated with its foreign allies, particularly Pakistan, to strengthen global security and stability. “I have worked hard to develop bilateral relations in the political, economic, and social spheres since my appointment as Head of Mission in 2017.”

He stated that this has occurred against the backdrop of high-level visits by our respective presidents. Sheikh Mohamed bin Zayed Al Nahyan, President of the UAE, and Sheikh Mohammed bin Rashid Al Maktoum, Vice-President and Prime Minister of the UAE and Ruler of Dubai, both paid visits to Pakistan. Pakistani politicians, including Prime Minister Shahbaz Sharif, have visited the UAE. “Our countries are major allies in the area, and I believe these visits will help to strengthen our relations even further,” he said.

The UAE, according to the ambassador, is Pakistan’s greatest trading partner in the Middle East, with $8 billion in commerce in 2021, and it is also an important source of investments and remittances. He stated that the UAE intends to invest $1 billion in Pakistan’s gas, renewable energy, infrastructure, healthcare, biotechnology, agriculture, logistics, digital communications, e-commerce, and financial services, on top of existing UAE investments in banking, telecommunications, agriculture, and property development.