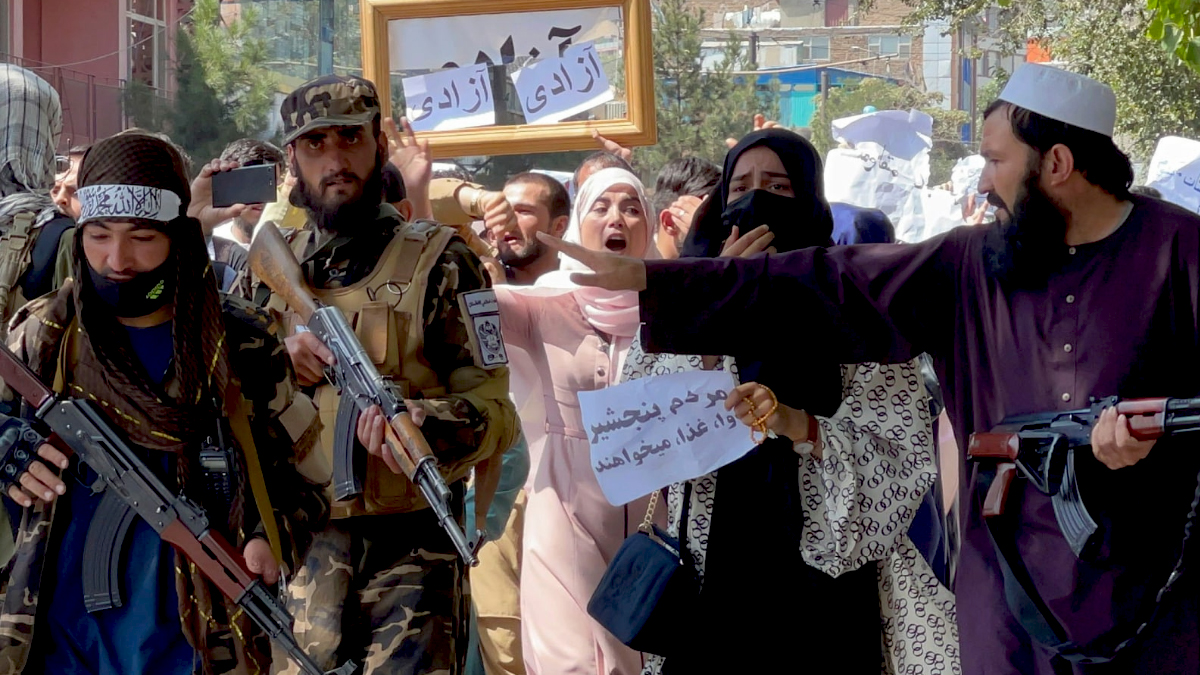 Worsening Conditions For Women And Girls

The EU stated on Sunday that it was “especially worried” about the worsening conditions for women and girls in Afghanistan following the violent breakup of a women’s protest by the country’s ruling Taliban.

Taliban fighters opened fire in the air and beat up women marching in Kabul for “food, work, and freedom” on Saturday. Some ladies were chased into local stores and assaulted with rifle butts.

The violence highlighted the Taliban’s tightening restrictions, particularly on women, after retaking control of Afghanistan a year ago, on August 15, 2021.

Fate of Afghan Women And Girls

“The EU is particularly worried about the fate of Afghan women and girls, who have had their freedoms, rights, and access to fundamental services such as education routinely denied,” said Josep Borrell’s office in a statement.

Read More | Ukraine Defaults According To Fitch And S&P

“The EU reiterates that Afghanistan must uphold and protect the international treaties to which it is a State Party, including by upholding and protecting economic, social, cultural, civil, and political rights, and by allowing for full, equal, and meaningful representation and participation of all Afghans in the country’s governance.”

According to UN Security Council resolutions, “Afghanistan must also not constitute a security danger to any country.” After the US stated on August 2 that it had killed Al Qaeda commander Ayman al-Zawahiri in Kabul in a drone strike, the Taliban claimed they did not know of his presence.

The EU statement stated that the bloc’s provision of basic humanitarian assistance to the people of Afghanistan was contingent on the country being “stable, peaceful, and prosperous” and the Taliban upholding human rights principles, “particularly the rights of women and girls, children, and minorities.”