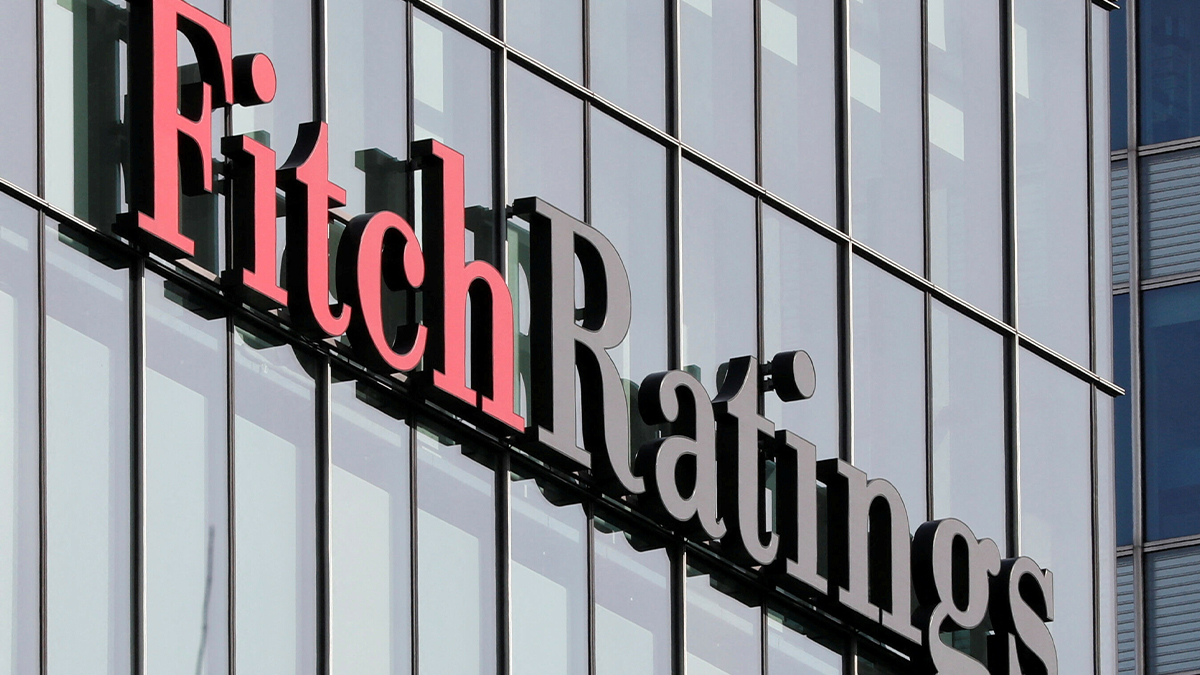 Ukraine’s foreign creditors agreed earlier this week to support the country’s request for a two-year moratorium on payments on about $20 billion in international bonds. According to Prime Minister Denys Shmyhal, the measure will save Ukraine $6 billion in payments.

“Given the announced restructuring terms and conditions, and in accordance with our criteria, we consider the transaction as distressed and tantamount to default,” S&P said.

Fitch downgraded the country’s long-term foreign currency rating to “RD” from “C,” citing debt deferral as the conclusion of a distressed debt swap.

S&P also stated that the macroeconomic and fiscal stress caused by Russia’s invasion of Ukraine may damage the Ukrainian government’s capacity to stay current on its local currency debt, and reduced the Eastern European country’s local currency rating from “B-minus/B” to “CCC-plus/C.”

As a result of Russia’s invasion, which began on February 24, Ukraine expects a 35-45 percent economic recession in 2022, as well as a $5 billion monthly fiscal imbalance.

Shahbaz Gill Claims He Was Forced To Testify Against Imran