Shahbaz Gill Claims He Was Forced To Testify Against Imran 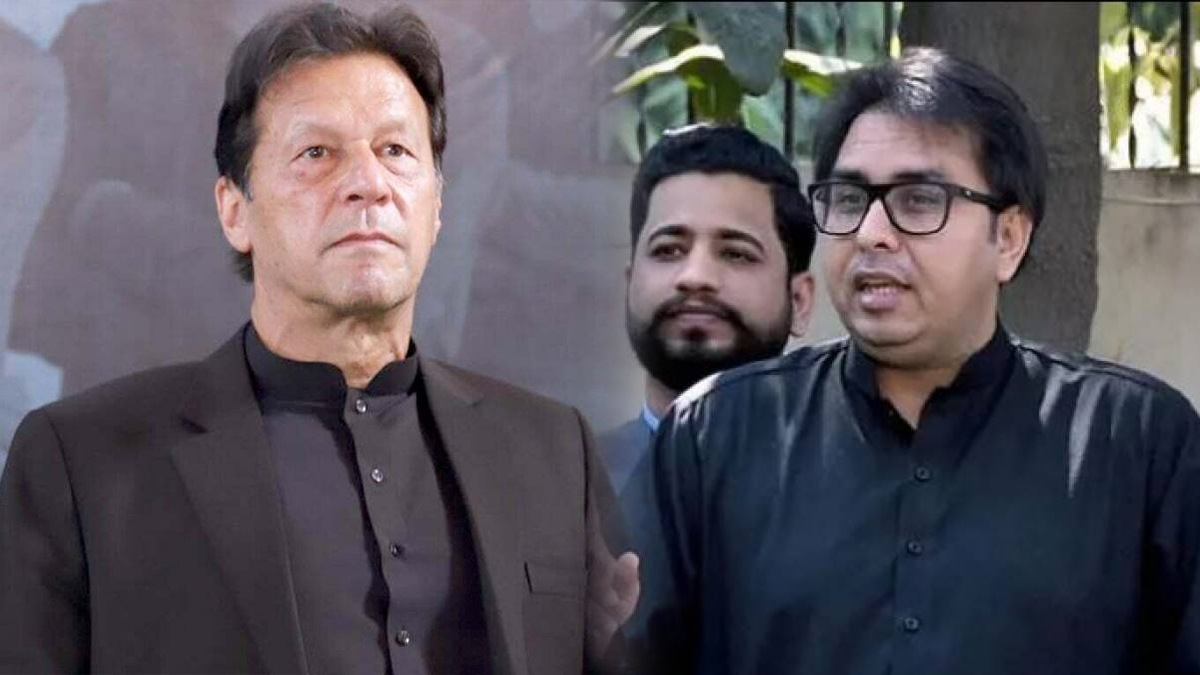 PTI leader Dr Shahbaz Gill told a court on Friday that investigators had “compelled him to testify against party chairman Imran Khan” in connection with his controversial statement regarding the army.

Unlike in prior sessions, PTI workers and leaders, including Fawad Chaudhry, Ali Nawaz Awan, and Kanwal Shauzab, were present in court to cheer up the party chairman’s chief of staff.

Barrister Jahangir Khan Jadoon, the Advocate General for Islamabad, had argued that Mr Gill’s physical custody was essential for the retrieval of mobile phones, voice matching, and conducting polygraph tests to determine whether the suspect is telling the truth or not. Defence counsel Faisal Hussain and Advocate Ali Bukhari protested to the appearance of the advocate general, claiming that it demonstrated the government’s desire to keep their client imprisoned.

Mr Gill said in court that he had been tortured and accused the police of asking “irrelevant” questions. Investigators were even interested in Imran Khan’s nutrition plan, he claimed.

Read More | PTI Hires Firm To Have ‘improved image’ in US

Concerning his problematic words, Mr Gill stated that they were taken out of context and that he “respects the army and never intended to mock” the institution.

According to the prosecutor, authorities intended to undertake Mr. Gill’s polygraph test at the Punjab Forensic Science Laboratory, which would take four to five days.

He stated that other suspects will be detained and that police would require Mr Gill’s custody for 12 days.

Later, the prosecution filed an appeal against the rejection of a plea requesting an extension of Mr Gill’s physical detention before Additional District and Sessions Judge Mohammad Adnan.

The ADSJ, however, dismissed the plea after hearing the arguments.