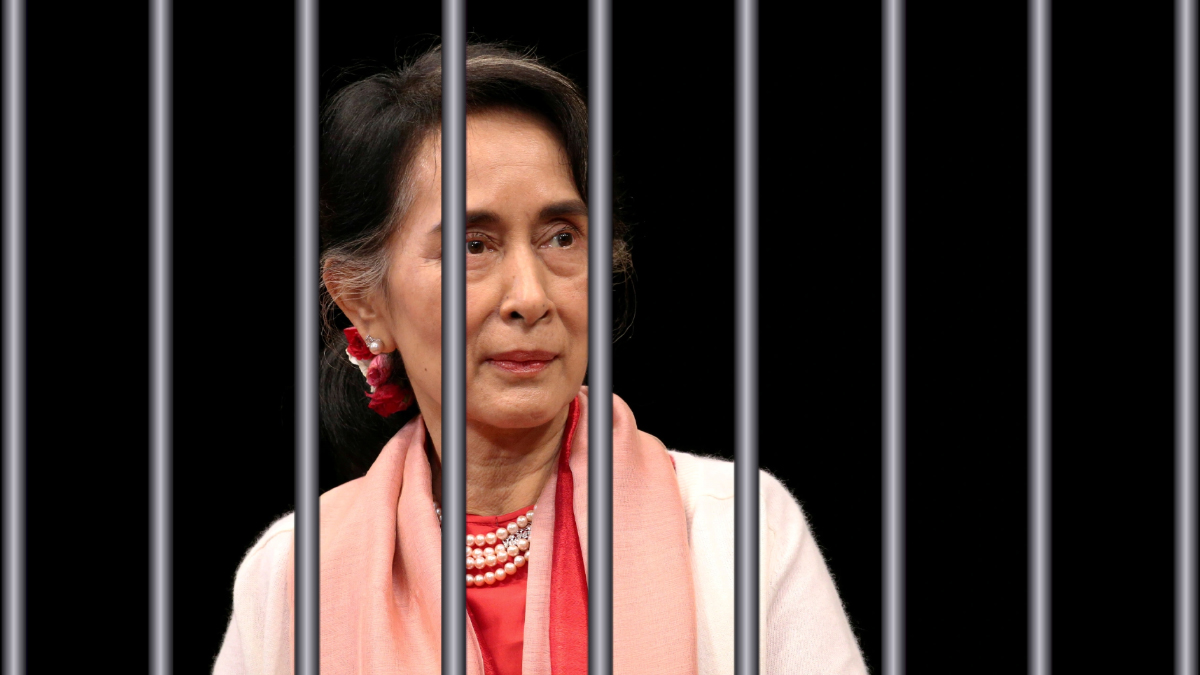 A Myanmar military court sentenced Aung San Suu Kyi to six years in prison for corruption on Monday, according to a source close to the case, bringing the former leader’s total prison sentence to 17 years.

Suu Kyi, 77, has been imprisoned since generals deposed her government in a coup on February 1, last year, thereby ending the Southeast Asian country’s brief spell of democracy. She has since been charged with a number of offences, including official secrets violation, corruption, and electoral fraud. If convicted on all counts, she faces decades in prison.

According to a source who requested anonymity because they were not authorised to speak to the media, she was sentenced to “six years’ jail under four anti-corruption offences.”

Each charge carries a maximum sentence of 15 years in prison. Suu Kyi was sentenced to three years in prison for each, but three of the sentences would be served concurrently, according to the source.

According to the source, she appeared to be in good health and did not make any statements during her punishment.

The Nobel winner had already received an 11-year prison sentence for embezzlement, provocation against the military, violating Covid-19 guidelines, and violating a telecommunications statute.

The United States condemned the latest sentence as an “affront to justice and the rule of law.”

“We urge the regime to release Aung San Suu Kyi and all those wrongfully imprisoned, including other democratically elected officials,” a State Department spokesperson said.

“The unjust arrest, conviction, and sentencing of Aung San Suu Kyi by the Burma military regime is an affront to justice and the rule of law,” a State Department spokesperson said, referencing the country’s former name.

He also asked the Asian country’s military junta to release “all political detainees” and respect the people’s will.