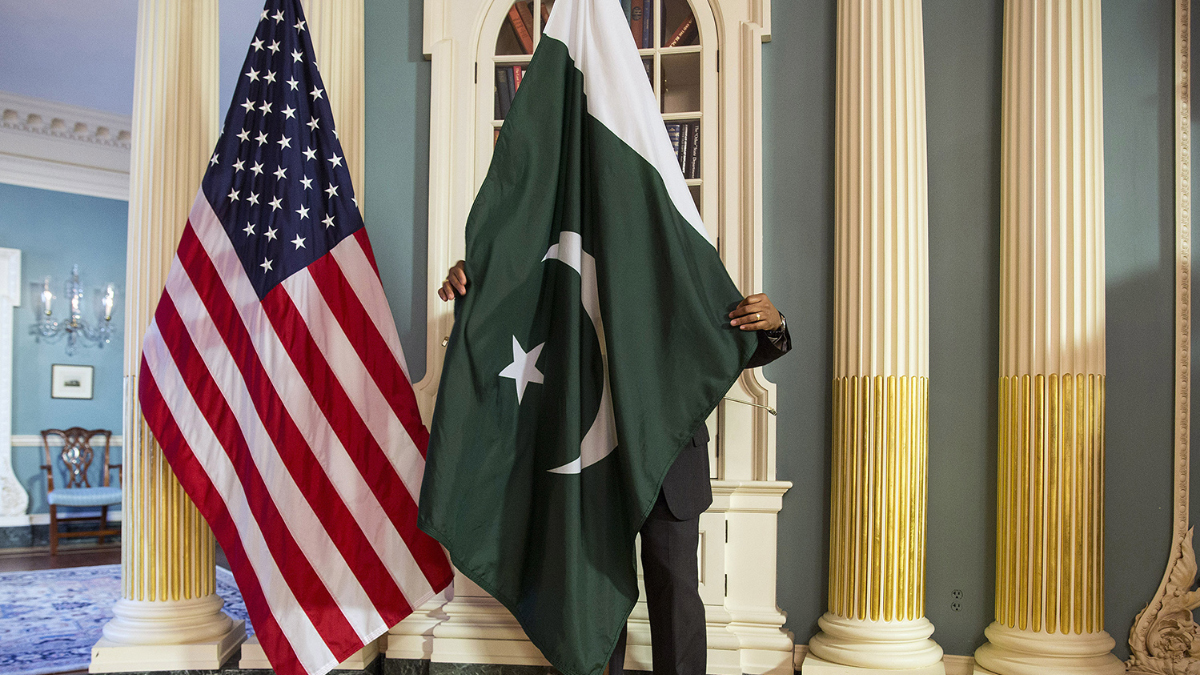 US Secretary of State Antony Blinken

As greetings from around the world flooded in, US Secretary of State Antony Blinken emphasised the importance of Pakistan and the US rebuilding their powerful connection for the next 75 years and beyond in his statement on the occasion on Sunday.

According to the top US official, this year celebrates the 75th anniversary of diplomatic relations between the two countries, in addition to 75 years of independence.

On the day, UK Prime Minister Boris Johnson tweeted, “A very happy 75th Independence Day to the people of Pakistan. In 75 years, our people have formed strong bonds, with 1.6 million people of Pakistani origin living in the UK. I want to see our friendship grow even stronger in the next years!”

Government of the Islamic Republic of Pakistan

“On the 75th anniversary of Pakistan’s independence, we celebrate our two countries’ strong ties and cooperation on all fronts, and extend our heartfelt congratulations and best wishes for progress, peace, and prosperity to the people and government of the Islamic Republic of Pakistan,” said UAE Minister of Finance and Deputy Ruler of Dubai Maktoum bin Mohammed Al Maktoum.

Read More | Ukraine Defaults According To Fitch And S&P

Recently, Pakistan’s Ambassador to the United States, Masood Khan, was called to the White House to commemorate the 75th anniversary of diplomatic relations between the two countries, where he expressed Pakistan’s wish to maintain a strong relationship with the United States.

“As we celebrate our diplomatic relations’ 75th anniversary, let us commit to rebuild and enhance our collaboration for the next 75 years and beyond,” Secretary Blinken stated. His statement, however, went beyond typical greetings, noting that the two countries have enjoyed strong collaboration in many areas.

While highlighting several facets of this partnership, Secretary Blinken stated that tens of thousands of Pakistani exchange students visit the United States each year, and that the US has committed to providing 77 million Covid-19 vaccine doses to Pakistan throughout the epidemic.

Secretary Blinken stated that the United States remains Pakistan’s largest export destination and expressed confidence that this relationship will continue to grow.

Military & Economic Partners In The Past

The message comes at a time when the two countries are resuming attempts to reestablish the ties that brought them together as close strategic, military, and economic partners in the past.

The US was now assisting Pakistan in negotiating the loan programme with the International Monetary Fund, and similar agreements were envisaged with other bilateral donors.