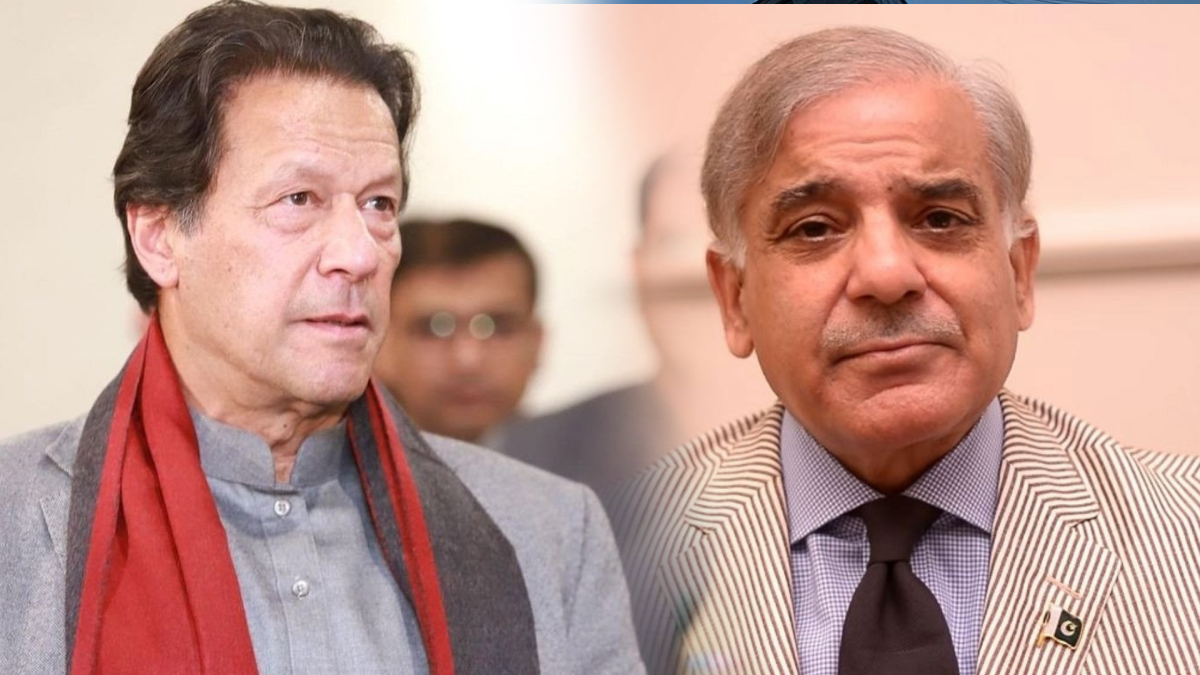 Former Prime Minister Imran Khan has criticised the government’s attack on media outlets and journalists who promote the narrative of the Pakistan Tehreek-i-Insaf.

“I want to warn our people of an unprecedented crackdown campaign by the imported administration and state apparatus against media houses and journalists who are conveying PTI and my story to the public,” Mr Khan said on Sunday in a tweet. “Two journalists, Arshad Sharif and Sabir Shakir, have been forced to flee Pakistan for fear of their lives.”

In following tweets, he claimed that others, including Imran Riaz Khan, Sami Ibrahim, and Ayaz Amir, had received threats, physically attacked, and were arrested.

Read More | PTI Hires Firm To Have ‘improved image’ in US

“In my upcoming major public campaign across Pakistan, I will address the topic of media freedom and freedom of expression. If we allow these terror tactics, which are aimed solely against the PTI and myself, to prevail, we will revert to the dark days of dictatorship, when there was no independent media and no opportunity for freedom of expression.”

He stated that haqeeqi azadi (true freedom) could not be attained without a free media and freedom of speech, both of which are guaranteed by the Constitution.

“The PTI government delegated the assignment to young bureaucrats, who worked tirelessly to create a fantastic strategy. I’m curious why their proposals were ignored [by the present government],” he wrote on Twitter.