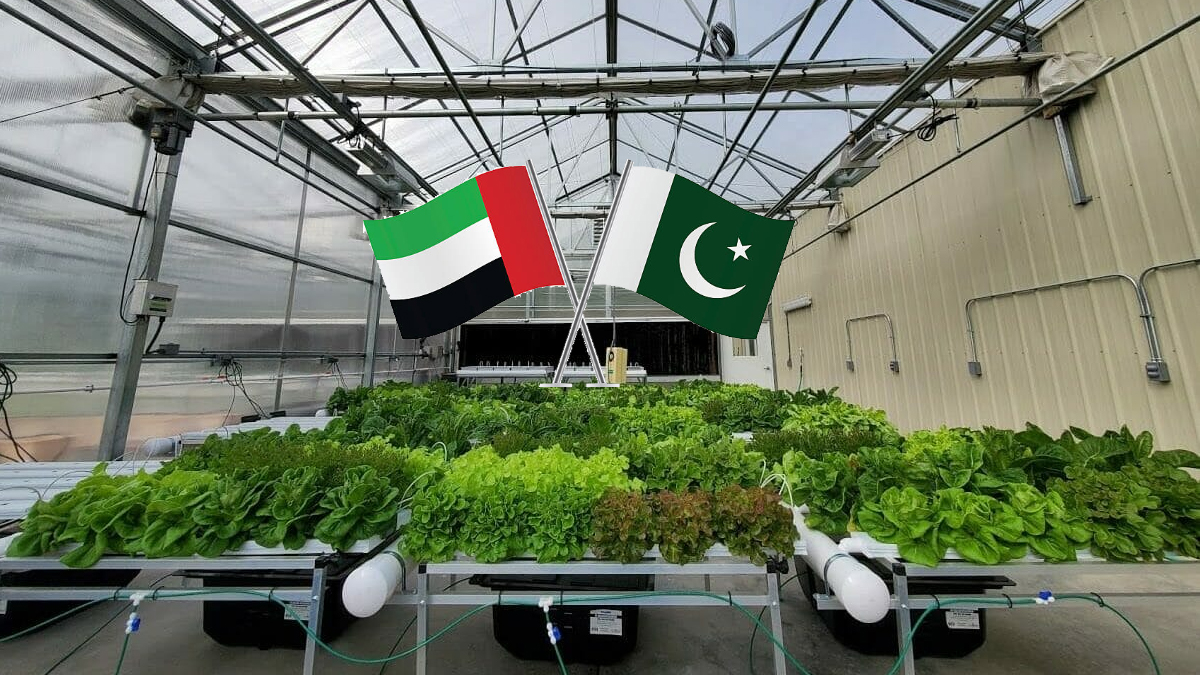 In a historic move, the Ministry of National Health Services (NHS) has discussed the creation of plasma farming facilities (PFF) with the United Arab Emirates (UAE).

A UAE mission visiting Pakistan intends to conduct a feasibility study for the establishment of a PFF in Pakistan based on World Health Organization (WHO) standards, as blood services in the country are mostly provided by hospital blood banks, with no functional separation of plasma processes into production and utilisation.

Dr Hassan Abbas Zaheer, WHO Adviser on Blood Safety, told Dawn that it was a big development because Pakistan does not have a single PFF despite the fact that there are a few hundred thousand patients suffering from immunodeficiency condition.

He stated that the name “Plasma Fractionation” was used to separate blood components since blood was initially separated into three components called Platelets, Red Blood Cells, and White Blood Cells, which floated in a fluid called plasma.

Dr. Zaheer, a former Project Director of the Safe Blood Transfusion Project (SBTP), stated that “Plasma Fractionation” requires a large industry and that if plasma can be separated, Pakistan can meet its own needs as well as export it.

According to Dr. Zaheer, a significant number of donors would be needed, and industry will be required to do Plasma Fractionation at an industrial level.

Biotechnology Company In The UAE

According to a statement provided by the Ministry, a mission comprised of members of Dubai’s ruling family, Sheikh Ahmed Dalmook Al Maktoum, members of Hayat biotech limited, a biotechnology company in the UAE, and Chinese contractors met with Federal Minister for Health Abdul Qadir Patel on Monday. The event was attended by the Secretary Health, Special Secretary Health, Director General Health, and representatives from hospitals and blood banks in Islamabad. Abdul Qadir Patel stated that Pakistan appreciates its connections with the UAE and that partnership between the two countries in the field of health will be extremely beneficial to the people of Pakistan.

He stated that assuring plasma manufacture from each and every unit of collected whole blood through adequate processing and storage will be a key step in health reforms and economic development.

The mission’s goal is to conduct a feasibility study for the establishment of plasma farming facilities in Pakistan in accordance with WHO standards, as blood services in the country are mostly provided by hospital blood banks, with no functional separation of plasma processes into production and utilisation.

The expedition will also travel to Lahore and Karachi to meet with provincial governments and discuss the strengths of plasma fractionation.

Following the visit, the team will provide a feasibility assessment for project implementation, and plasma fractionation setup will be considered subsequently.