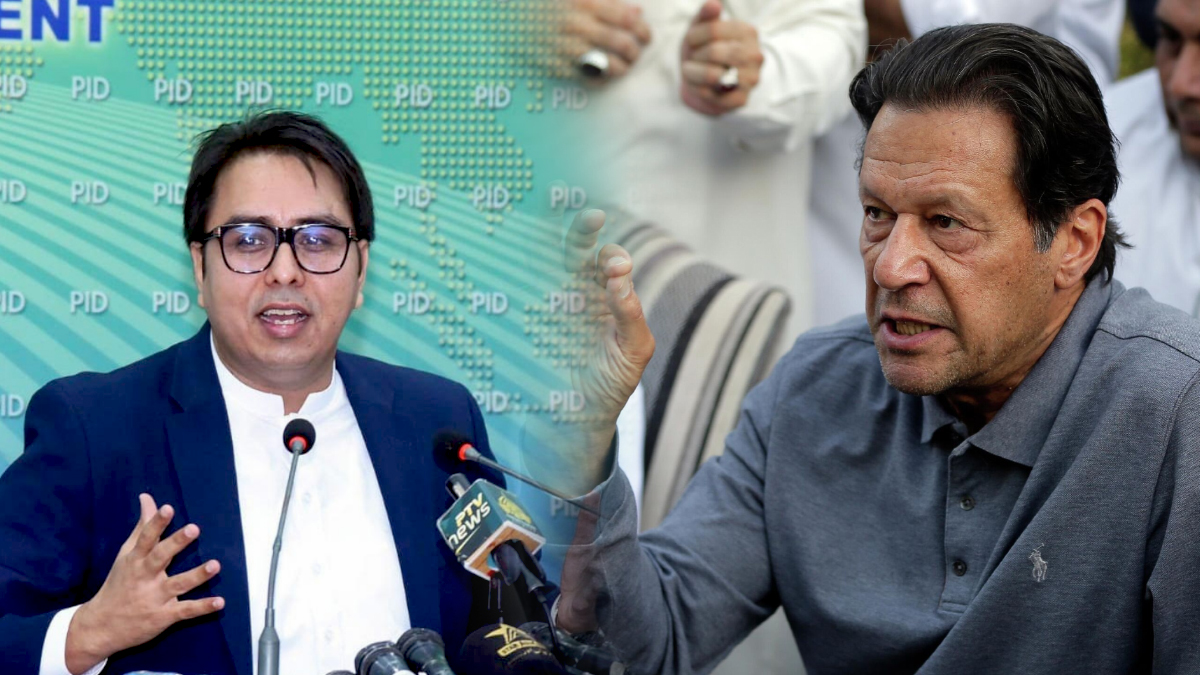 PTI chairman and former Prime Minister Imran Khan has distanced himself from his chief of staff Shahbaz Gill’s contentious remarks made earlier this month on ARY News, saying that they were “wrong” and should not have been spoken.

Gill was arrested last week near the capital’s Banigala Chowk after a video clip of his incendiary remarks, which broadcast on ARY News, went viral on social media. Later that day, he was arrested on grounds of sedition and inciting public dissent against governmental institutions. He is currently imprisoned in Rawalpindi’s Adiala Jail.

“He [Gill] shouldn’t have said it because it goes under agitating the army […] it is entirely right […] we want to see the army as a powerful institution,” Imran stated in an interview with journalist Fereeha M Idrees on GNN News today.

“However, what happened to them?”

Imran stated that he was “very angry” about Gill’s treatment in prison. “It’s excruciatingly painful. This was completely unknown to me […] His clothing was pulled off, and he was beaten up, according to our lawyers. They are tormenting and trying to break him emotionally. And they are pressuring him to make statements against Imran Khan,” the ex-prime minister claimed, adding that if “Imran needs to say something, he would say it himself […] he doesn’t need Shahbaz Gill for that.”

He went on to say that Gill was questioned regarding “Imran and Lieutenant General Faiz Hameed’s meetings.”

Imran also said that all that occurred to Gill was a plot to “frighten PTI followers” and “create the impression that the PTI is against the army and martyrs.”

“This propaganda effort was created in the prime minister’s cell,” he claimed, adding that ARY News’ collapse was also part of the scheme.

“This is all part of their strategy to silence my supporters,” the former prime minister said, adding that the same was happening to YouTubers who came out in his support.

“Their goal is to file a treason charge against us and sow discord between the army and the PTI since we are the only party that represents all provinces.”