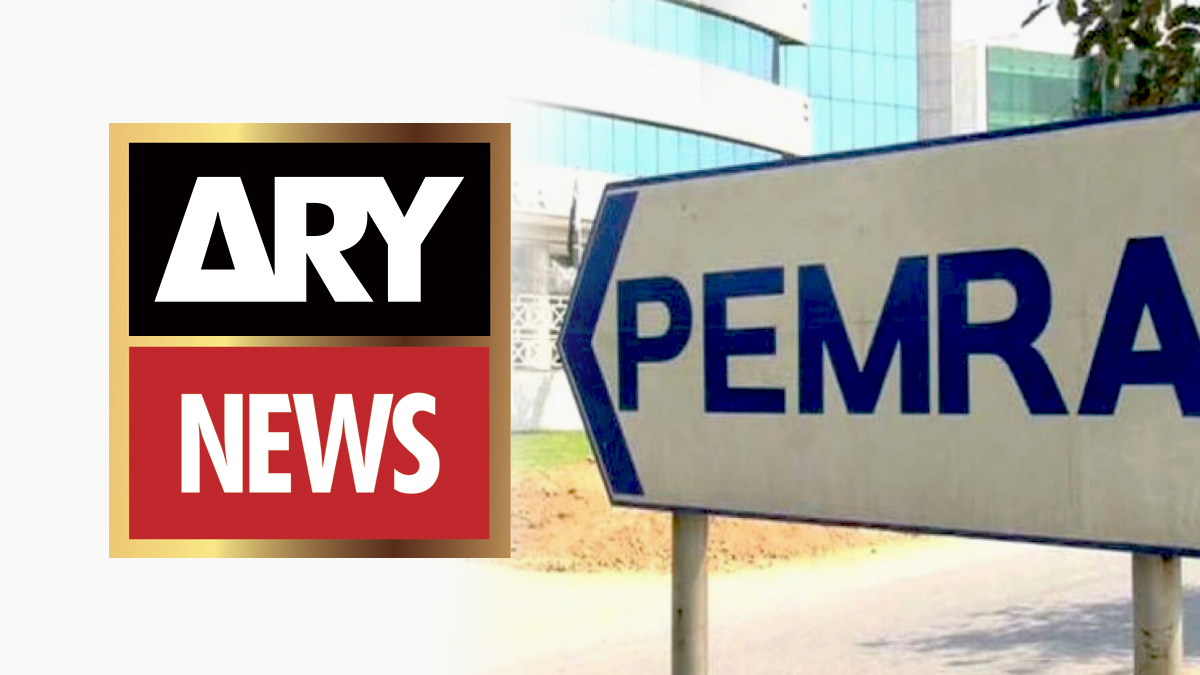 The Sindh High Court on Monday ordered the Pakistan Electronic Media Regulatory Authority (Pemra) to issue a circular stating that it has not suspended the transmission of ARY News and that it has no objection if cable operators return the channel to its previous position.

The court, led by Justice Zulfiqar Ahmad Khan, ruled that the contempt application filed against Pemra chairman Mohammad Saleem Baig was dismissed subject to the issue of a circular throughout the day.

The channel’s management, through its lawyer, filed a contempt motion against Pemra’s CEO for failing to comply with an earlier ruling issued on a case to restore the plaintiff’s transmission.

When the subject came up for hearing, the Pemra chairman stated that the regulatory authority had not suspended the news channel’s transmissions and that if such transmissions were not being aired, it may be due to cable providers.

At this point, the channel’s lawyers contended that the suspected contemnor could not be exonerated of his obligation, resulting in the suspension of the channel’s transmission.

He proposed that, in order to confirm Pemra’s position, the regulatory authority send a circular addressed to the registrar of SHC, with a copy to the cable operators, stating that Pemra would not object if the channel was restored to its position on August 7.

The counsel for Pemra maintained that the issuance of the circular does not imply that the defendant has admitted the plaintiff’s position, and that the Pemra chairman would follow any SHC order and had not engaged in deliberate contempt.

The news channel’s counsel contended that the SHC had already ruled on August 10 that no final decisions against the channel could be enforced unless the court issued directions. Pemra’s counsel agreed that any such orders would take effect only when this court issued them.

It should be noted that on August 13, the SHC also suspended a notification issued by the Ministry of Interior cancelling the channel’s security clearance until August 17.