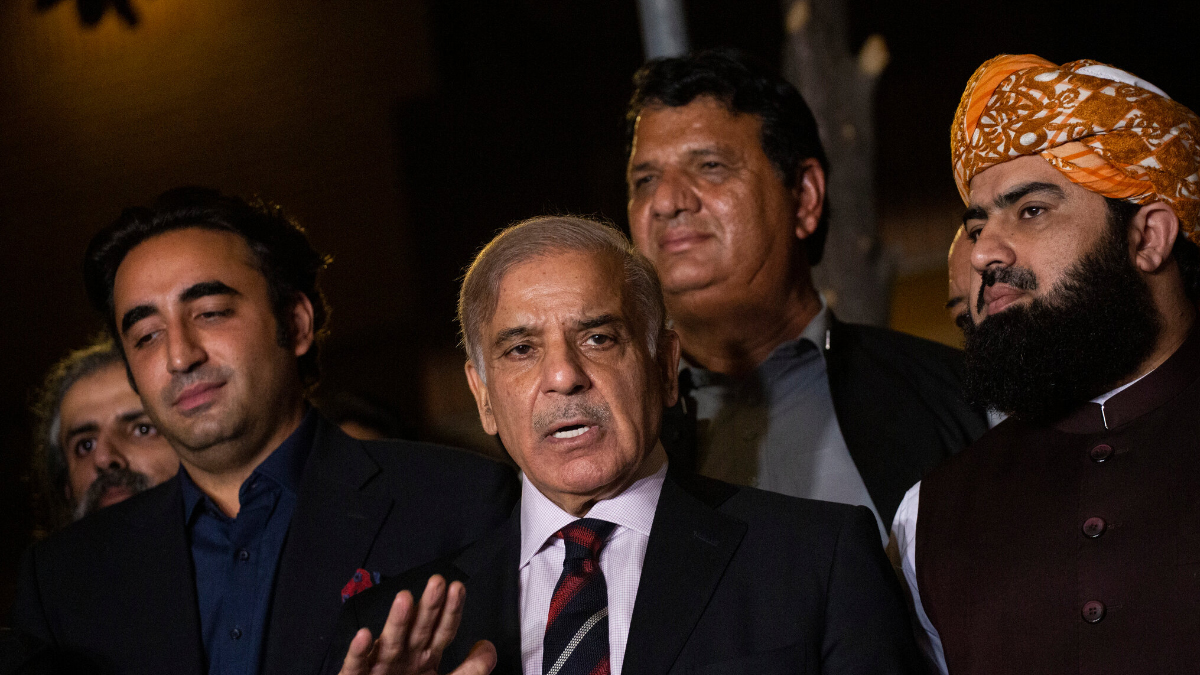 The National Assembly session on Monday was dominated by vacant seats as a lack of quorum hampered the proceedings in which the federal administration was censured for its ‘Independence Day extravaganza’ in the midst of an economic crisis and flood destruction.

The first session of the current assembly’s final parliamentary year included a verbal spat between Speaker Raja Pervaiz Ashraf and Grand Democratic Alliance (GDA) Saira Bano. The opposition politician criticised the pomp and circumstance of Independence Day at a time when “the people of Balochistan were dying in floods.”

She was sorry for the message she had sent to the people of Balo­ch­is­tan by spending millions of rupees on lighting and decorating. Ms Bano argued that the money should have been deposited in Prime Minister Shehbaz Sharif’s flood relief account.

In addition to highlighting the people’s economic woes, the GDA member mentioned an event in Fai­salabad’s Dijkot hamlet in which a man hanged himself after murdering his two daughters because he couldn’t pay the house rent.

However, the speaker cut her off when she objected to the use of the term zinda qoum (vibrant nation).

“Do not speak in this manner. The 220 million people constitute a thriving nation. “You are going too far by declaring the Pakistani people a dead nation,” Mr Ashraf replied. When the speaker refused to let her finish her address, she cited a lack of quorum, leading the speaker to order a headcount.

Later, the speaker adjourned the session, which had began on July 27, after ruling the house out of order due to a lack of quorum, which required the presence of at least 86 members (one-fourth of the total 342-member house).