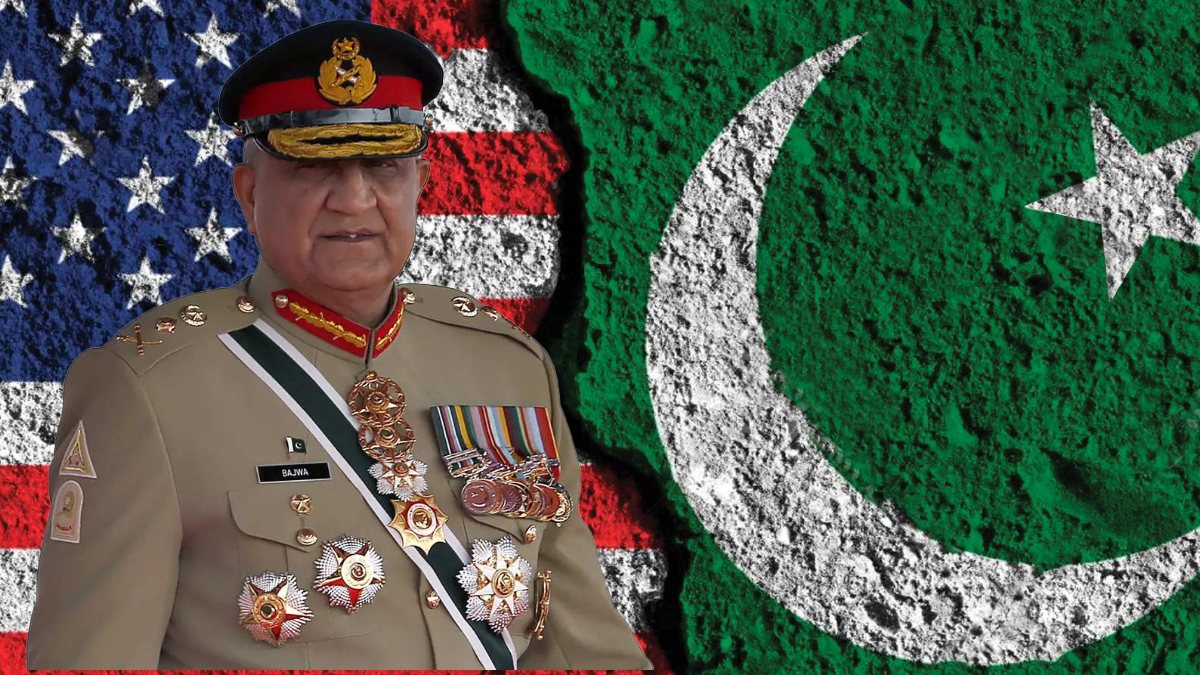 US And Pakistani Officials

According to diplomatic sources, US and Pakistani officials are discussing several options for Chief of Army Staff (COAS) Gen Qamar Bajwa’s visit to the US in late August or early September.

“A date will be set soon,” a source stated. Because the visit has not been officially confirmed, neither side has revealed the agenda for the talks that Gen Bajwa is expected to hold in Washington.

However, diplomatic circles and think-tank experts remind out that both parties have been attempting to arrange such a visit for over a year. They also make reference to a number of recent events and statements that may be discussed if and when Gen Bajwa visits Washington.

Range of Stakeholders in Pakistan

“We continue to work with a range of stakeholders in Pakistan, including those now in government,” as well as “a broad array of others,” according to the department’s spokesperson, Ned Price.

Last month, Gen. Bajwa requested assistance from Washington in obtaining an early delivery of funding from the IMF. He spoke with US Deputy Secretary of State Wendy Sherman, and a State Department official later denied media speculation that the discussion was related to Pakistan’s present political turmoil.

Later, Gen Bajwa called Commander US Centcom Gen Michael Erik Kurilla, with whom he discussed “matters of common interest, regional stability, as well as defence and security cooperation in depth,” according to an official release.