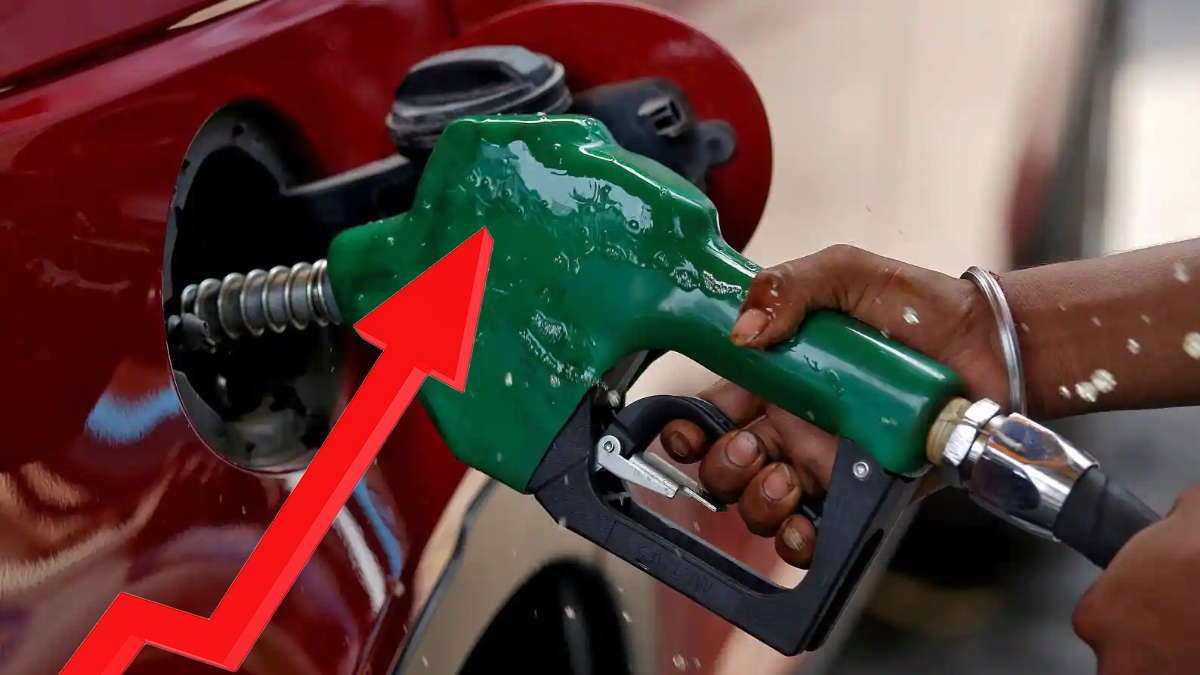 Government Hiked the Price of Gasoline

On Monday, the government hiked the price of gasoline while lowering the price of high-speed diesel (HSD) and kerosene for the next two weeks.

“In light of variations in worldwide petroleum prices and exchange rate fluctuations, the government has decided to modify the existing prices of petroleum goods in order to pass on the impact to consumers,” said the ministry of finance.

Commitment to the International Monetary Fund

In accordance with its commitment to the International Monetary Fund, the government imposes a petroleum development fee of Rs20 per litre on petrol and Rs10 on HSD, kerosene, and light diesel oil (LDO).

On August 1, the government raised the price of HSD and kerosene by Rs9 and Rs5 per litre, respectively, while lowering the price of petrol by Rs3 per litre. Earlier on July 14, Prime Minister Shehbaz Sharif announced a drop in the cost of several products ranging from Rs18 to Rs40 per litre due to lower worldwide prices.

Coalition Administration Led By The PML-N

That was the first time the coalition administration led by the PMLN cut petroleum prices since taking office in the second week of April.

The government is required by the International Monetary Fund (IMF) to gradually increase PDL on oil goods to a maximum of Rs50 in order to collect Rs 855 billion during the current fiscal year.