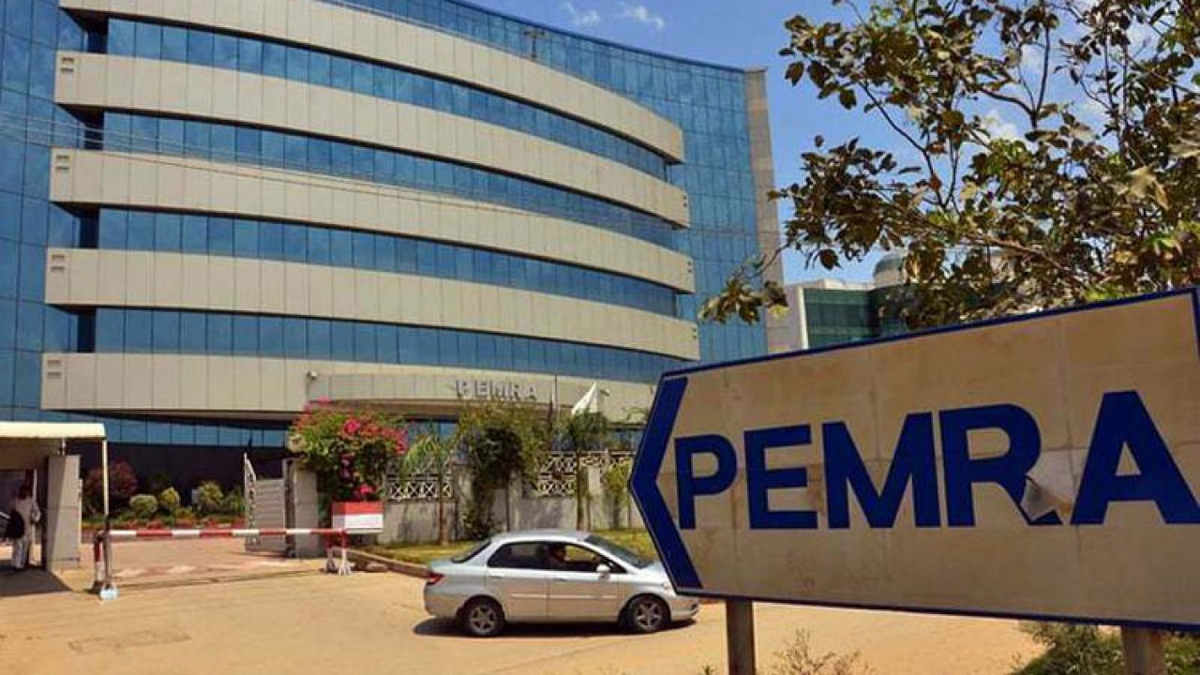 The interior ministry had previously stated in a statement that “the NOC provided in favour of M/S ARY Communications Pvt Limited (ARY News) is terminated with immediate effect and until further instructions on the basis of unfavourable information from agencies.”

Pemra made the decision during its 172nd meeting, which was presided over by re-appointed chief Saleem Baig.

According to regulatory sources, Mr Baig presided over the meeting in the presence of three other members, while four others, including the chairman of the Pakistan Telecommunication Authority (PTA), the chairman of the Federal Board of Revenue (FBR), and the interior secretary, joined via video link.

Read More | IMF Money To Arrive In Pakistan By August-End

Following extensive information and background on the renewal of the operating licence, the meeting’s working paper stated, “…Ministry of Interior vide letter dated 10.11.2021 had first awarded NOC/security clearance for renewal of satellite TV licences of M/s ARY Comm­unication Ltd. However, by letter dated 11.8.2022, the Ministry has withdrawn the NOC in respect of M/s ARY Communication Ltd. (ARY News).”

“With the foregoing in mind, and in light of the fact that the mandatory requirement of security clearance has not been met since NOC has been withdrawn by the Ministry of Interior,” the working paper continued, “the request of M/s ARY Communication Ltd. for renewal of licence for another term of 15 years may be regretted by the authority.”

Although neither the Pemra chairman nor DG Tahir Shaikh responded to questions about the meeting’s outcome, sources confirmed that the authority had approved the notification forwarded by the interior ministry and that the electronic media regulator could now “legally” shut down the channel’s transmission across the country. ARY’s transmission, however, continued in numerous places on Friday night, including Karachi, because the regulator did not issue a formal notification.

Eight Killed in Rains in Balochistan