IMF Money To Arrive In Pakistan By August-End 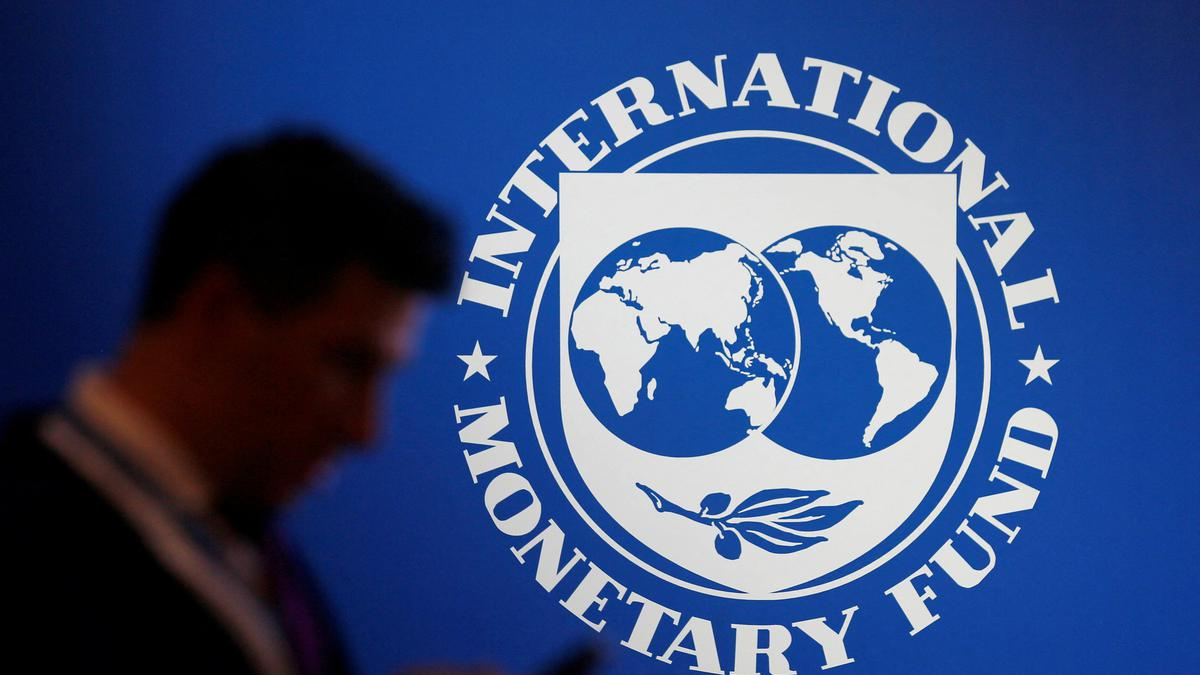 IMF Will Hold an Executive Board Meeting

The International Monetary Fund (IMF) will hold an executive board meeting on August 29 to approve a rescue package for Pakistan, including disbursement of around $1.18 billion, before the end of the current month.

The decision comes after the conclusion of $4 billion in bilateral finance from four friendly nations, paving the path for an immediate payout, which is likely to be in Pakistan’s account by the end of business hours on August 31.

Finance Minister Miftah Ismail said that the lender had received a letter of intent (LOI) early Friday for the reactivation of the programme under the staff level agreement (SLA) and memorandum of economic and fiscal policies (MEFP) inked last month.

“We are working over the LOI, would sign and return [it] to the IMF as soon as possible, and look forward to the (executive) board meeting later this month for approval,” he said.

According to sources, the executive board will meet on August 29 to consider Pakistan’s case for approval of the completion of the seventh and eighth reviews of the Extended Fund Facility (EFF), as well as a $1 billion increase in the program’s size to $7 billion and an extension of its tenure to August 2023.

According to sources, the board meeting was called after Saudi Arabia, the United Arab Emirates, Qatar, and China confirmed to the IMF that they had completed arrangements for $4 billion in bilateral financing to Pakistan, which was the final stumbling block to the bailout package after all prior actions agreed under the SLA were completed. The IMF board’s approval was expected to reverse Pakistan’s rapidly declining foreign exchange reserves, strengthen the Pakistani rupee, and sustain the country’s balance of payments.

With an increase in the petroleum development levy on petroleum products, on July 31, the IMF publicly stated that Pakistan had completed all earlier activities for the revival of its programme. Still, it had connected the approval of the distribution of $1.18 billion funds by its executive board to confirmation of $4 billion additional inflows from four friendly countries.

PTI Hires Firm To Have ‘improved image’ in US