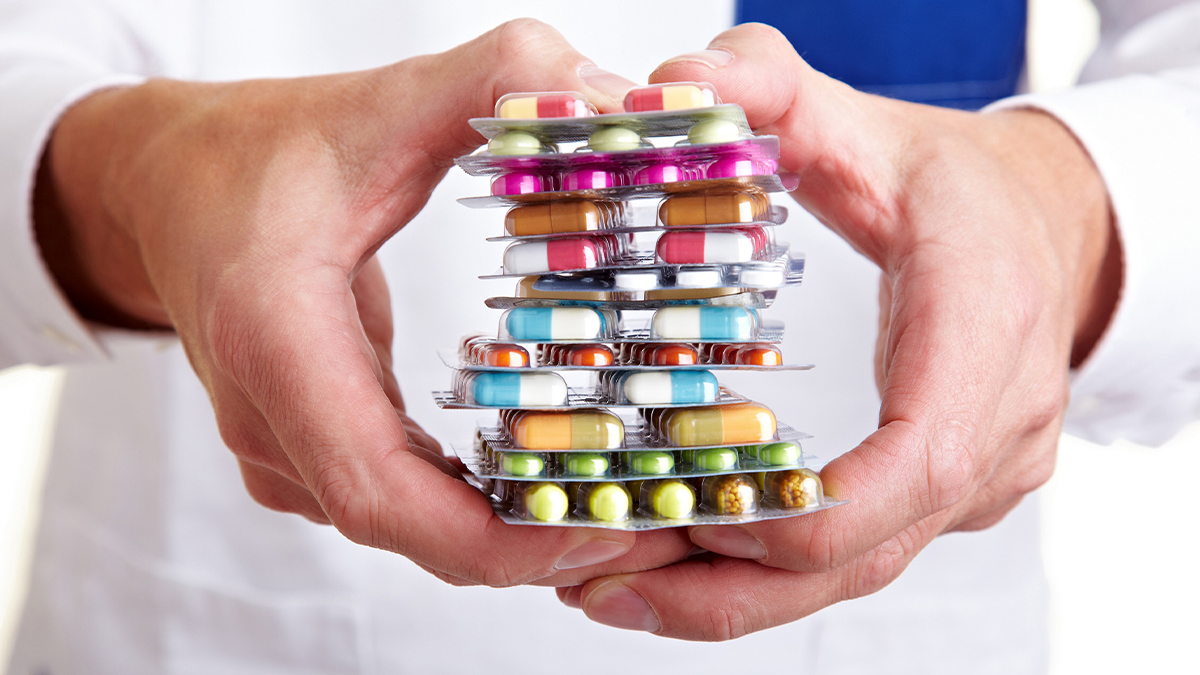 Tug war between pharmaceutical makers and the drug regulatory

A tug of war between pharmaceutical makers and the drug regulatory agency is threatening to devolve into a crisis after local companies decided to halt production of many pharmaceuticals, resulting in market shortages.

A list of roughly 40 different drugs obtained from top public and commercial sector institutions suggests that some locally manufactured tablets, syrups, injections, and ointments or drops are no longer available.

Drugs contain prescriptions for a variety of ailments

According to a senior pharmacist who was part of the team that created the list for the authorities in July, these drugs contain prescriptions for a variety of ailments.

For example, all brands of Lithium Carbonate, which is used to treat mental health concerns and is sometimes referred to as a “suicide prevention medicine,” are not on the market.

“It doesn’t stop here. Medicines for tuberculosis, epilepsy, Parkinson’s disease, cardiovascular disease, and other illnesses are also unavailable on the market… but I’m not sure why this situation hasn’t generated much attention,” he remarked.

Health professionals have already begun to feel the effects of this catastrophe and are requesting prompt help from authorities. The situation is so dire that some healthcare professionals Dawn talked with indicated the number of products on the list was growing by the day.

40% increase in pricing across the board

The problem arises from producers who have been complaining about increased raw material prices on the international market, resulting in higher manufacturing costs, which they claim can only be met by a 40% increase in pricing across the board.

“Right present, some medicines are not available in the local market since their manufacturing costs have risen multiple fold, making it impossible for manufacturers to create these drugs,” said Qazi Mansoor Dilawar of the Pakistan Pharmaceutical Manufacturers’ Association (PPMA).

This proposal, however, is being met with opposition from the government, which raised the alarm about the rising shortage of medicines last month when Prime Minister Shehbaz Sharif established a task force to investigate the problem.