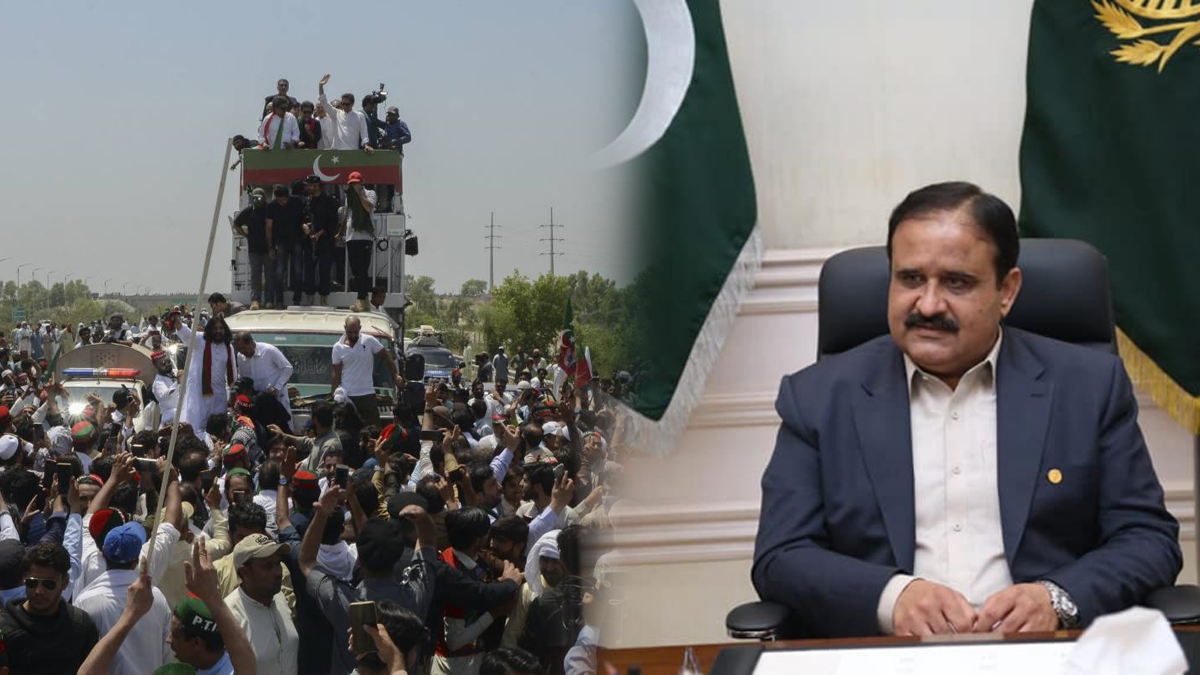 In preparation for major action against those involved in the torture of PTI leaders and workers on May 25, Lahore police fired 25 station house officers (SHOs) on Thursday for their alleged involvement in the “sordid” episode during the party’s Azadi March at the “behest of the Hamza Shehbaz administration.”

According to official sources, the axe would fall not only on civil and police bureaucrats, but also on some PML-N leaders. The Punjab government may shock the PML-N by detaining several of its key figures, including former Chief Minister Hamza Shehbaz, federal Interior Minister Rana Sanaullah, and Special Assistant to the Prime Minister Ata Tarar.

In a tweet, Punjab Home Minister retired Col Muhammad Hashim said, “Lahore police have suspended 25 SHOs from service and launched an investigation against them.”

DIG Afzaal Ahmed Kouser of Operation Afzaal claimed to have “conducted interviews and ousted SHOs from their roles, while also appointing 32 new SHOs” to various police stations throughout the city.

He stated, however, that he had removed old SHOs and issued posting orders for new SHOs using administrative methods.

It should be remembered that SHOs in Lahore played an important role in the crackdown on PTI officials and activists both before and during the party’s Azadi March on Islamabad.

The government fired retired Capt Sohail Chaudhry as DIG Operations and asked him to report to the Services and General Administration Department. Usman Anwar, AIG Special Branch, was also removed and his services were turned over to the Centre.

Previously, the Punjab administration rescinded all cases brought against PTI leaders during the Azadi March, when the PML-N ruled the province, and opted to prosecute police officers implicated in torturing the participants.