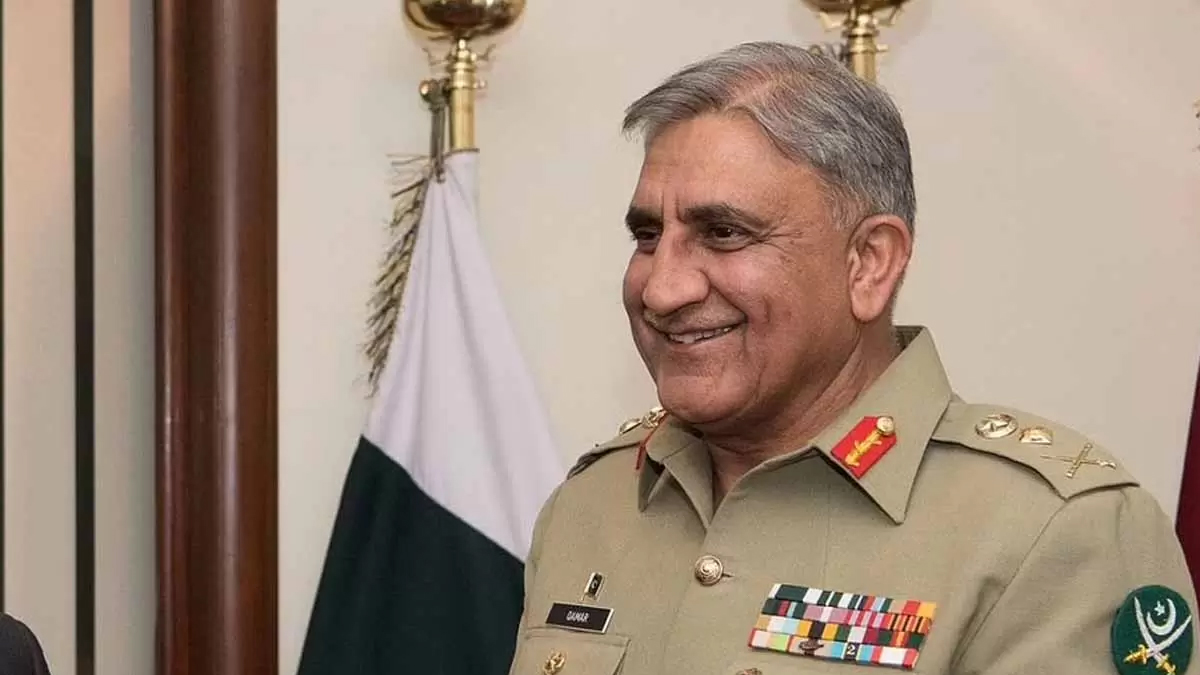 In United Kingdom on an official visit

General Qamar Javed Bajwa, Chief of the Army Staff (COAS), arrived in the United Kingdom on an official visit early Thursday morning, according to the military’s media wing.

According to an Inter-Services Public Relations (ISPR) press release issued on Thursday, the army commander will attend the passing-out parade at the Royal Military Academy, Sandhurst. The ceremony’s principal guest will be the army chief.

The COAS will also meet with the UK military leadership during his tour, according to the armed services’ media affairs department.

According to sources, the visit was “a regular formal military visit,” as is customary.

Due to the pandemic, the army chief had not visited Sandhurst in a few years, but had been a frequent visitor every year since assuming command of the army.

The Royal Military Academy Sandhurst (RMAS) is one of the United Kingdom’s military institutions and the British Army’s primary officer training centre.

The academy trains all British Army officers, including late-entry officers who were previously Warrant Officers, as well as other men and women from other countries. Sandhurst is the British Army’s equivalent of the Royal Naval College in Portsmouth and the Royal Air Force College in Cranwell.

Following the conclusion of National Service in the United Kingdom and the closure of the Mons Officer Cadet School in Aldershot in 1972, the RMAS became the sole post in the British Army for male basic officer training.