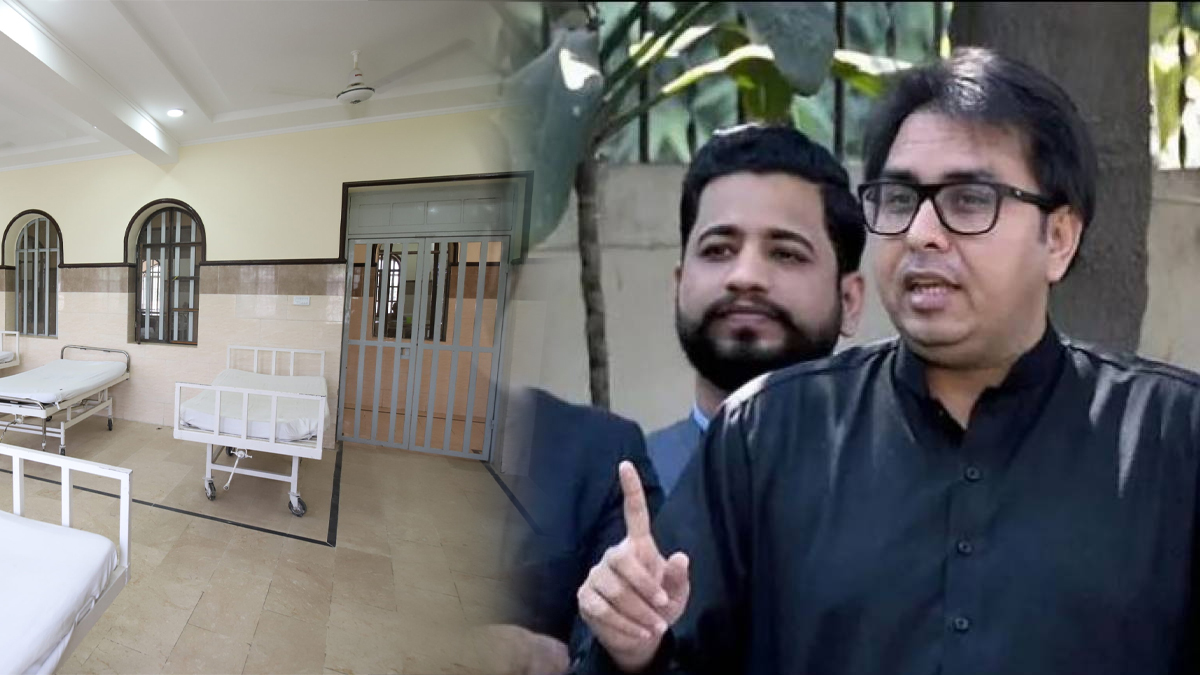 The Punjab government is working tirelessly to offer relief to Pakistan Tehreek-i-Insaf (PTI) leader Shahbaz Gill, former Prime Minister Imran Khan’s chief of staff, who is being held in Rawalpindi’s Adiala Jail on a sedition charge.

The authorities involved transferred Mr Gill to the jail hospital amid allegations of torture, and it was stated that additional efforts were being made to transfer Mr Gill to a government medical institution in Rawalpindi.

Mr Dogar tweeted that he had “suggested” the dismissal of jail officials for “putting Shahbaz Gill in a separate cell (chakki)” on his first night in prison, prompting the transfer of Superintendent Asghar Ali. “Such treatment is not being meted out to any prisoner. I urged to the relevant authorities that the DIG and Jail Superintendent be removed from their positions,” he stated in a tweet.

There were also rumours of DIG Prison Rawalpindi region Abdul Rauf Rana being transferred. They could not, however, be confirmed by the time this report went to print.

However, before tweeting his request to remove the jail high-ups, the interior minister rejected out any torture by the jail officials and stated that he would update the PTI chairman in detail about the “truth.”

He told reporters that Mr Gill was not “tortured” and that a medical check was unnecessary. “Shehbaz Gill is perfect and healthy inside the prisons, and he would provide a declaration regarding his physical fitness shortly after release,” he claimed, adding that there was no need to bring Mr Gill before a medical board because he “was never mistreated.”

“I am a responsible man, and it is my obligation to satisfy Imran Khan that [his aide] Gill was not tortured in jail,” he vowed. In this regard, he stated that a detailed report would be submitted to Punjab Chief Minister Chaudhry Parvez Elahi and Imran Khan. He claimed that Mr Gill was the federation’s accused and that the provincial prisons department had no authority to extend or reduce his sentence.