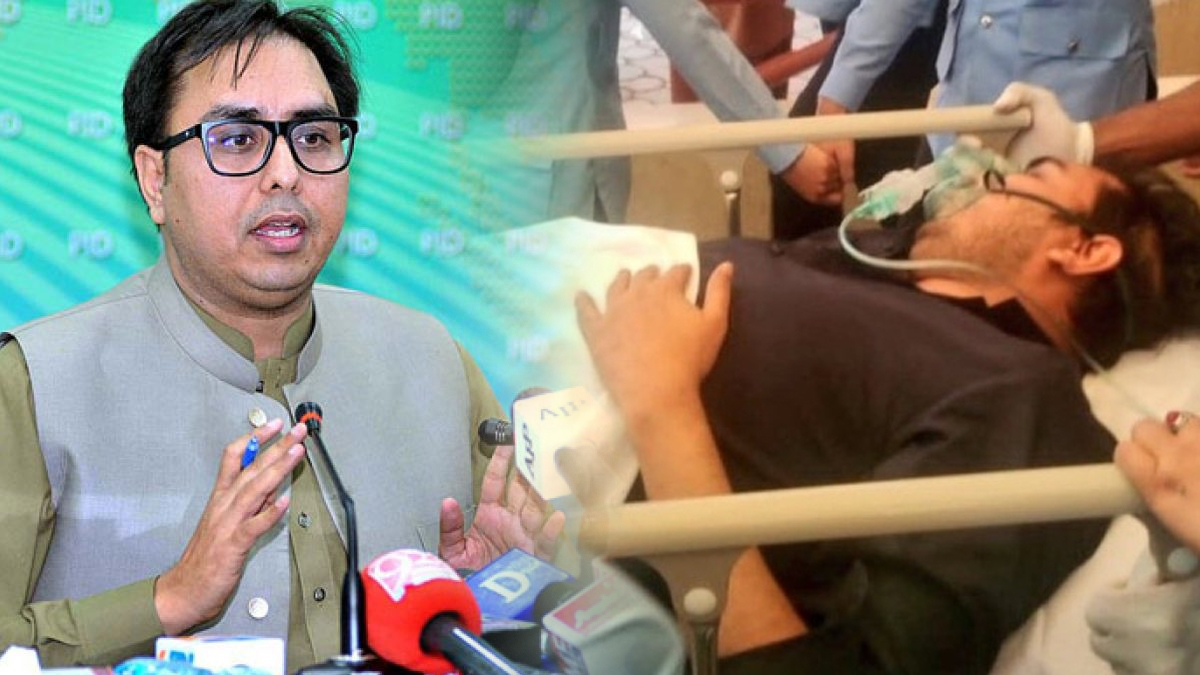 The Islamabad High Court (IHC) summoned authorities to appear before it at 3 p.m. on Thursday while hearing Shahbaz Gill’s petition against his physical remand.

A judicial magistrate had granted Islamabad police a two-day physical remand of Gill and ordered officials to conduct a medical examination the day before.

However, the PTI leader was being held at Rawalpindi’s Adiala Jail, which falls under the jurisdiction of the Punjab government, where the party is in power alongside the PML-Q.

In an attempt to derail the handover, Gill was transferred to Rawalpindi District Head­quarters (DHQ) Hospital after complaining of breathing difficulties.

A standoff ensued, but Islamabad police eventually gained custody of Gill and transferred him to the Pakistan Institute of Medical Sciences (Pims) on Wednesday night.

The PTI has claimed that Gill was tortured during incarceration. The party also claims that the PTI leader is being forced to make a statement against Imran Khan.

During the hearing, Shaheen claimed that the additional sessions judge did not follow the law’s “guidelines.”

“I’ve learned that Gill has been admitted to Pims. The superintendent of the Adiala Jail has been summoned so that we can verify the facts,” according to Justice Farooq.

At one point, Shaheen claimed that they were not permitted to meet Gill. When the officials appeared, the judge responded that this matter would be discussed as well.

The hearing was then postponed until 3 p.m.

COAS Presented Order Of The Union By UAE President