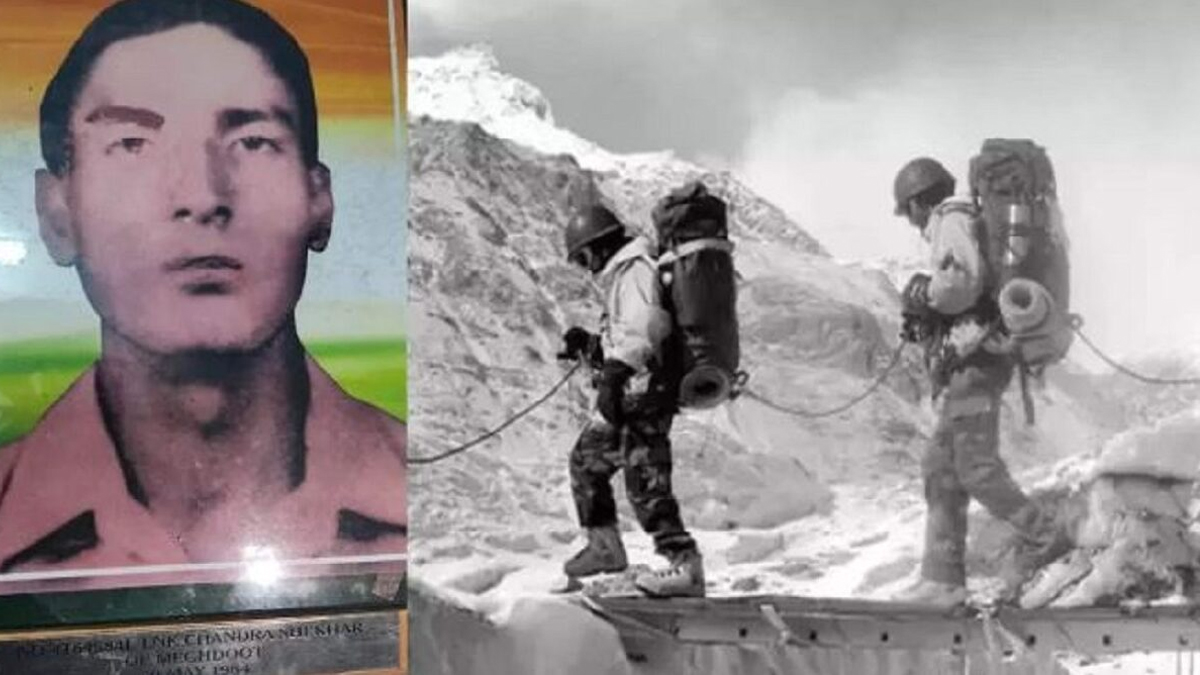 The body of an Indian soldier who disappeared on a Siachen glacier 38 years ago has been discovered.

Two days after India celebrated its 75th anniversary of independence, a unit of the Indian Army tweeted images of Chander Shekhar’s coffin draped in the national flag.

The army said that Shekhar was sent for Operation Meghdoot in 1984, when Pakistan and India engaged in a brief conflict over who would control the Siachen Glacier, rumoured to be the highest battlefield in the world.

The most difficult military deployments in the world

In the Ladakh region of the Himalayas, at a height of about 5,486 metres and with temperatures that can drop to minus 50 degrees Celsius, Siachen is one of the most difficult military deployments in the world.

Shekhar, according to local media, was one among 20 people who were on a patrol when they were caught in an ice storm. At the time, fifteen remains had been found, but Shekhar and the other five had not been located, according to sources.

His final rites will now be carried out

His final rites will now be carried out in the state of Uttarakhand, where his family resides, with full military honours. His daughter, who was four years old when he vanished, expressed relief that the family would finally find him.

“He’s been gone for a while. Papa has come, but I wish he were alive,” she was quoted as saying by the Hindustan Times newspaper.