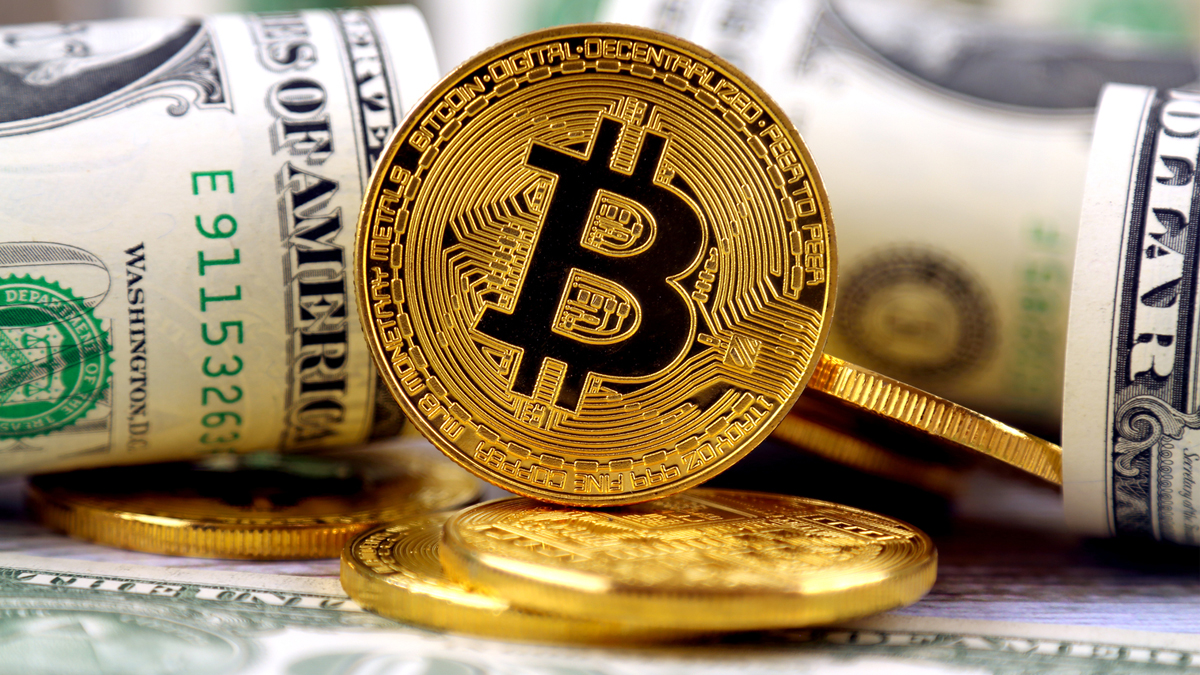 On Friday, Chief Justice of Pakistan (CJP) Umar Ata Bandial questioned if it was reasonable to expect the parliament to pass “self-serving legislation” given that elections must be place and the country is currently in a “transitory time.”

“We are the protectors of the Constitution, so it is not a happy venture for the judges to behave as legislators or as activists instead. However, we must defend the Constitution, its supporting structures, and the rule of law,” said the CJP.

The comment was made at a hearing in which Imran Khan, the head of Pakistan Tehreek-i-Insaf and a former prime minister, challenged recent changes to the National Accountability Ordinance through his attorney Khawaja Haris Ahmed (NAO).

Justice Ijaz-ul-Ahsan and Justice Syed Mansoor Ali Shah were the other two judges in the three-judge Supreme Court bench that heard the case, which was presided over by the CJP.

The former ruling party was not carrying out its responsibilities because it boycotted the legislature while the beneficiaries were amending legislation, the CJP grieved. “These are not typical circumstances, but exceptional times,” he added.

Court Should Care About Political Climate

If NAO were to be entirely repealed in the future, Justice Shah questioned whether the court should care about the political climate outside and inquired as to whose body people should go to for redress if they were upset.

Senior attorney Makhdoom Ali Khan, who spoke on behalf of the federal government, responded by stating that the US Supreme Court always adhered to the outcomes of the most recent elections, meaning that they supported the ruling administration when making constitutional decisions.

The responsibility on the courts was larger in a community or a nation if the parliamentary process was dysfunctional and where fundamental rights were suspended, but if the democratic and constitutional system was operating well, a different strategy was required, the lawyer claimed.

He used a number of instances to demonstrate how the US Supreme Court’s opinions had evolved over time on topics such as the death penalty, abortion, and the flag salute case. He claimed that disputes should never be resolved outside of parliamentary forums and should instead be decided on the streets.