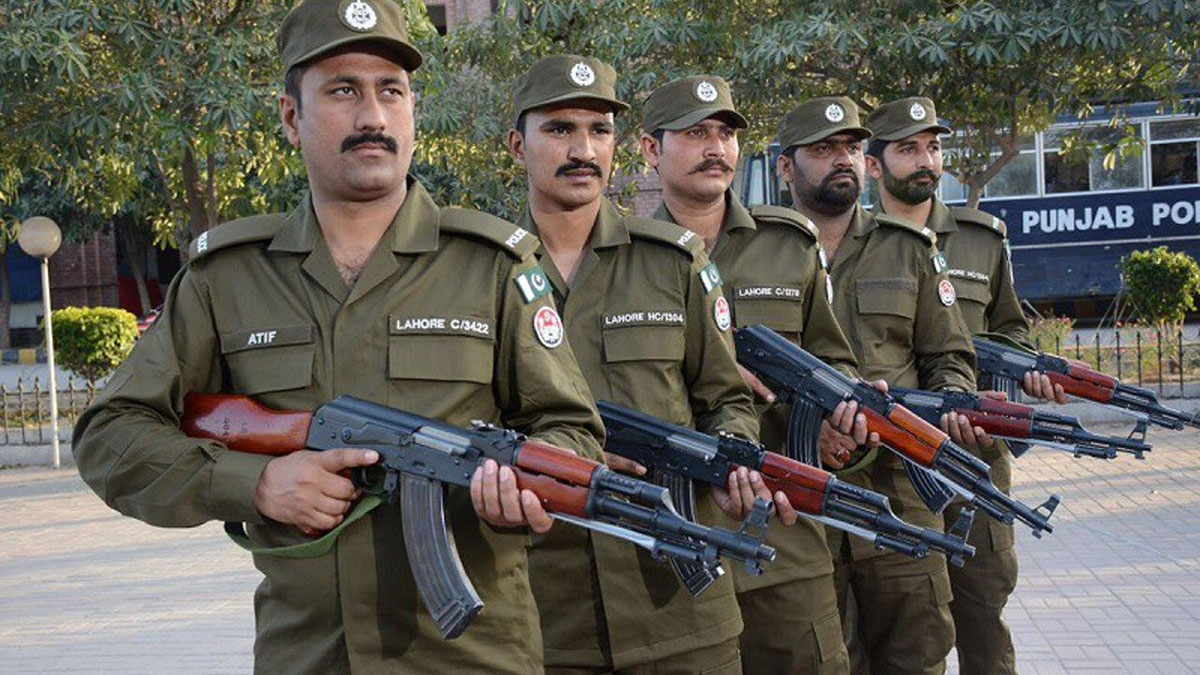 At least a dozen MPAs from the Pakistan Muslim League-Nawaz (PML-N) had their homes raided by the Punjab police after arrest warrants were issued for them for their alleged involvement in the violence that occurred in the Punjab Assembly during the election for the chief minister on April 16.

The warrants were issued when Qilla Gujjar Singh police asked a municipal court in Lahore to order the MPs’ arrest for refusing to cooperate with the inquiry after being served with numerous summonses.

The MPs, however, managed to elude the police and escape to Islamabad, where the PML-N controls the government.

The Pakistan Tehreek-i-Insaf (PTI) and the Pakistan Muslim League, which make up Punjab’s ruling alliance, authorized the searches of the houses of the PML-N leaders (PML-Q).

“Mr. Dogar has been publicly announcing that the PML-N guys will be arrested in the case of the PA attack for quite some time. After his warnings, did he think these parliamentarians were fools to continue serving in Punjab?” a PTI leader joked.

The PTI leader informed that the “Shehbaz Gill operation” was secretly carried out by the Shehbaz Sharif government in the centre. He questioned, “How could any of the PML-N MPA nominees be detained today since the prospect of action against them was mentioned more than a week ago.”

However, the PML-N sent media representatives video of the raids. MPA Azma Bokhari, the party’s information secretary in Punjab, referred to these raids as “Hashim Dogar’s over-performance to satisfy” PTI chief Imran Khan.

“Punjab police searched the homes of 12 PML-N MPAs in the province, but they were unable to make any arrests. They have likely travelled to Islamabad,” according to Ms. Bokhari, who questioned the legality of issuing arrest warrants for the party lawmakers.