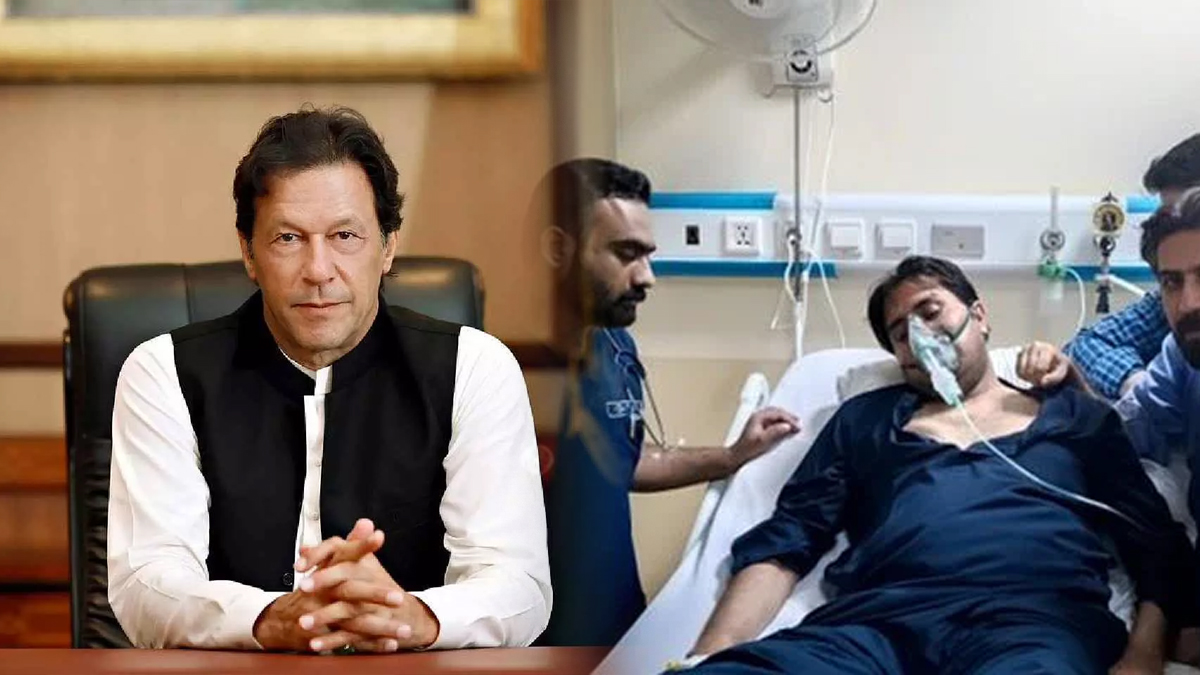 On Friday evening, the former prime minister travelled to Pims to visit his chief of staff Shahbaz Gill, but the capital police stopped him and forbade him from going inside the ward where he is being held.

According to police, a PTI leader requested party members and activists to visit Pims in a social media video message as Imran Khan arrived.

Following information gathering, 400 well-equipped police officers, including members of the Anti-Riot Unit and Counter-Terrorism Squad, were stationed inside and outside the hospital, including the private ward where Mr. Gill is being held.

Before dusk, PTI employees and activists began to arrive at Pims, and soon 500 people gathered inside and outside the hospital.

Imran Khan arrived at the hospital just before dusk and made his way to the private room with the assistance of regional PTI leaders.

He was stopped, nevertheless, by the senior superintendent of police (operations) and a police unit stationed in front of the structure.

Mr. Gill Was in the Custody Of Court

As Mr. Gill was in the custody of the court via the police, the police claimed they would not allow the PTI head to visit him.

In addition, he was informed that he needed a court order to meet with Mr. Gill. They continued by saying that Mr. Khan stayed for a half-hour before departing.

The police warned the PTI activists to behave peacefully while he was present to prevent using force against them. Fortunately, there was no misshape, the cops continued.

Mr. Gill is allowed access to a room on the private ward’s third floor.

While a team of 22 workers is on duty on the floor’s corridor, the elevator, and the ward’s entry points, two police officers were also stationed with him inside the room.

The police stated that after a situational assessment, the contingent of 400 troops would be called back from the hospital by Friday night.

On behalf of the DIG headquarters, the capital police published an advertisement on Thursday evening asking anyone with information about the case against Mr. Gill or allegations of torture against the accused to come in and testify at the IGP’s office at Police Lines Headquarters on August 20 (today) from 8 am to 12 pm.