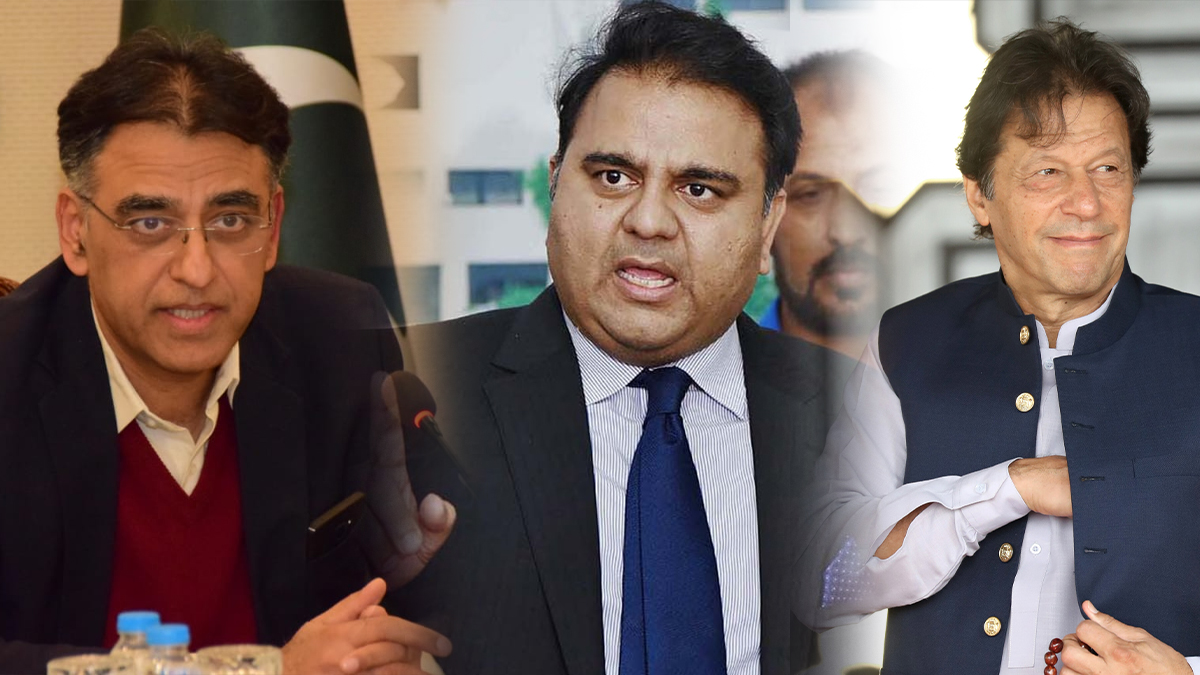 Notices From The ECP

Imran received two notices from the ECP, Chaudhry and Umar received one each, and they were all ordered to attend in person or through legal representation before the commission office in Islamabad on August 30.

Imran was charged by the watchdog with making unfounded accusations against the ECP and its leader in his speeches on July 18, 21, 27, and August 4 and 10.

Imran and his backers have been outspoken in their criticism of the ECP and its leader.

The PTI leader has frequently sought the resignation of Chief Election Commissioner Sikander Sultan Raja, stating that despite a “biassed ECP” and the utilisation of state resources in the PML- N’s favours his party won the Punjab by-elections.

Additionally, he asserted that the CEC did all possible to favour the PML-N in the polls.

“The top election commissioner has let me down. How could he have allowed this to occur? He lacks the skills necessary to lead [the Election Commission of Pakistan] and is biassed against a particular political group. After his party swept the Punjab by-elections, he declared in a victory address that Raja should resign immediately.”

The ECP notice responds to his claims by saying that Imran “has willfully and intentionally scandalised, ridiculed, and maligned this commission and the members of the commission in order to bring the commission and its members into hatred in the eyes of general public, which is otherwise an attempt to prejudice.”

According to “Section 10 of the Elections Act, 2017 read with pertinent provisions of the Contempt Of Court Ordinance, 2003,” the ECP determined the comments to be disparaging and in contempt.

The commission also chastised the leaders for using abusive language to incite the populace against the ECP chairman in an “effort to affect the process of impending election which constitute a manifest contempt of the commission.”