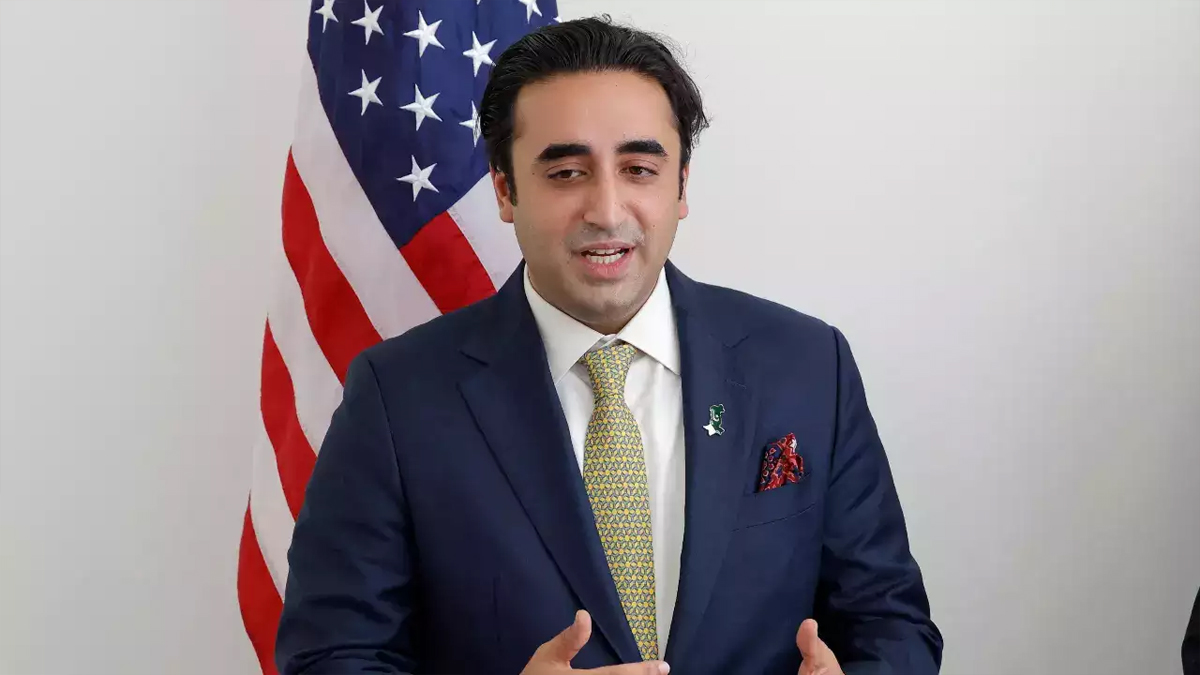 According to a Pildat analysis, Bilawal Bhutto-Zardari of the PPPP was the lawmaker with the greatest talk time during the three years and eight months the Pakistan Tehreek-i-Insaf (PTI) government was in power in the 15th National Assembly. His recorded talk time was one hour and 59 minutes.

In the 342 member house during this time, 174 lawmakers remained silent in the assembly for the whole time. There were 25 females and 149 males among them. Of these MNAs, 84 were associated with the PTI, 48 with the PML-N, and 23 with the PPPP.

The 15th National Assembly passed 55 legislation in its fourth year, down from 60 in the assembly’s third year, which saw an 8 percent increase in legislative activity.

Compared to the previous assembly, the house passed 24 percent more laws within the same time period.

The Pildat comparison research also examines how Imran Khan’s three years and eight months as prime minister of the National Assembly differed from that of the 14th National Assembly within a similar time frame.

In comparison to the 14th National Assembly, which passed 125 bills in its first four years, the 15th National Assembly passed 155 bills in its four-year span. In the fourth year of the assembly, 32 government legislation were introduced, up from 31 in the third year, but only 46 private member bills were introduced, down from 74 in the previous year.

During the four years of the 15th National Assembly, there was an excessive reliance on passing ordinances, as seen by the seventy-four ordinances that were placed before the assembly. The number of ordinances the government put before the house in its fourth year compared to its third year was slightly less.

In the fourth year, the assembly received as few as 16 ordinances, down from 20 in the third year—a 20 percent decline.