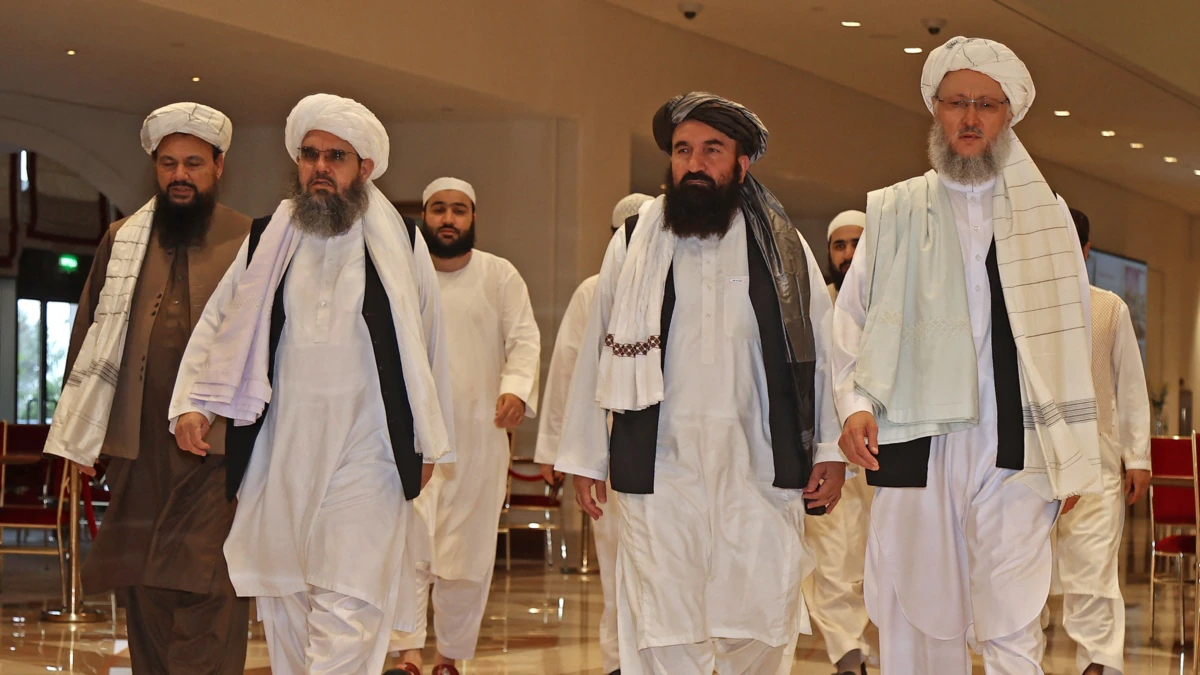 Despite the late Al Qaeda leader’s presence in Kabul and the Taliban and Afghan central bank’s hesitation, US President Joe Biden’s administration would continue talks on the release of billions of dollars in Afghanistan’s foreign-held assets, according to three sources with knowledge of the matter.

As the United Nations warns that almost half of Afghanistan’s 40 million people face “acute hunger” as winter approaches, the decision to move through with the plan to help stabilise the country’s crumbling economy highlights rising concern in Washington over a humanitarian crisis.

As Reuter’s reported last month, the centrepiece of the US-led operation is a proposal to move billions in foreign-held assets from the Afghan central bank into a trust fund with a Swiss base.

The Taliban, many of whose leaders are subject to US and UN sanctions, would not be involved in the distribution of funds; instead, a global board would assist.

A counterproposal was made by the Taliban during talks in Doha in late June.

Twelve days after a CIA drone strike killed al Qaeda leader Ayman al Zawahiri on a balcony of his Kabul safe house, US State Department and Treasury officials told independent analysts at an Aug. 11 briefing that they will continue the talks despite being impatient with the pace, according to two sources who spoke on the condition of anonymity.

According to one source, a US official claimed that the Taliban and the Afghan central bank, known by the letters DAB, are not acting quickly. “It irritates me that the Taliban sit on their hands.”

Regarding the briefing, the State Department chose not to comment. A knowledgeable US source who asked to remain anonymous confirmed the content of the briefing.

Requests for comment from the DAB and the foreign and communication ministries, both run by the Taliban, went unanswered right away. The trust fund concept has also been explored by US authorities with Switzerland and other parties.

When Washington and other donors stopped providing aid after the Taliban took control of Kabul on August 15, 2021, as the last US-led foreign troops left after 20 years of war, Afghanistan’s economic and humanitarian crises grew worse. At the same time, aid that had funded 70% of the government budget had been provided.