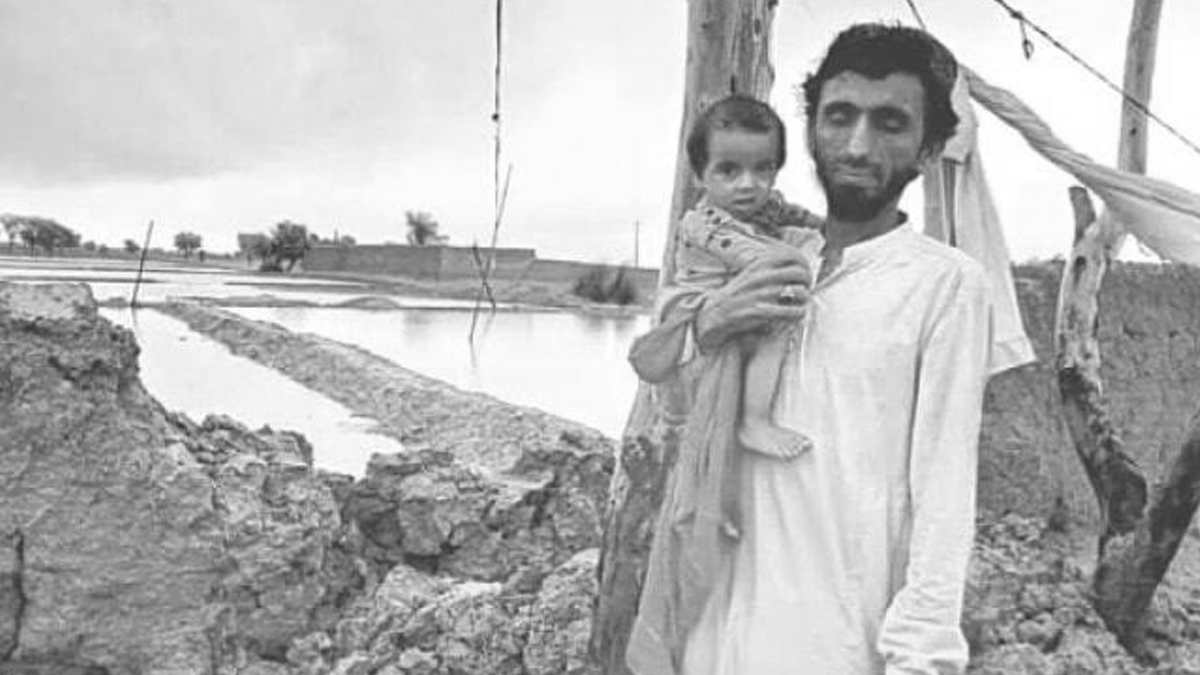 Balochistan has been associated for a long time with heartache and poverty. Nothing positive results from it, and even when something amazing does occur, it is fleeting. Music, art, literature, and politics are all affected by the province’s numerous problems, creating a landscape tainted by its woes.

Gut-wrenching accounts of devastation, sorrow, and ruin were found everywhere as floodwaters wreaked havoc throughout the region. Even amid those tales, Wahab Bugti’s narrative, who briefly became a national sensation, broke many people’s hearts.

Along with his bandmates singers Kaifi Khalil and rapper Eva B, Bugti made waves when his Coke Studio hit single, Kana Yaari, was released in January. Over 18 million people watched the song on YouTube alone. Bugti, who was once one of the nation’s music icons, is now a symbol of destruction.

Again plastered on social media today, but this time it’s not for his successful song but rather for being a flood victim.

In images posted on social media, Bugti can be seen standing in front of a collapsed wall and flooded fields in Dera Murad Jamali while holding his little child and wearing a shalwar kameez.

According to reports, the floods have destroyed over 30,000 homes and displaced hundreds of families.

Due to his fame, Bugti’s story was able to shake some spirits more than that of other victims.

His hometown of Goth Mohammad Umar in Dera Murad Jamali is located three kilometres away from the main city.