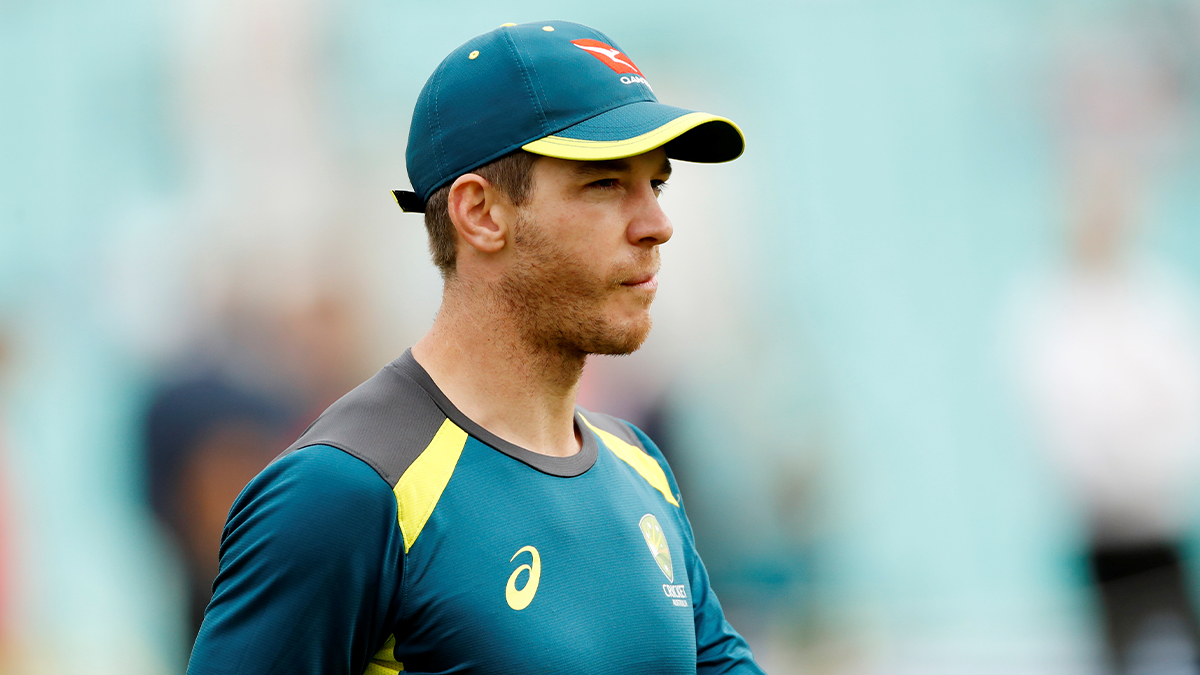 Tim Paine, the former captain of Australia, has returned to training in Tasmania after taking a “indefinite mental health hiatus” from cricket following a sexting incident last November.

Despite not being included on Tasmania’s list of contractual players in May, the 37-year-old wicketkeeper was granted the go-ahead to train with the team ahead of the new season.

Dom Baker, CEO of Cricket Tasmania, told The Australiannewspaper, “It was just lovely to see him walk into my office and beg permission to train.”

“He began working here when he was just 16 years old, and he has contributed to our cricket ever since. He is working on his fitness as an uncontracted player to get ready for club cricket, but if he performs even remotely close to his potential, expect to see him back in state cricket.

The majority of Australia, including all of Tasmania, wants to see him end his career on his own terms.

Prior to the sexting charges coming to light last year, Paine was slated to captain Australia in the home Ashes series. He resigned, and Pat Cummins took his place. The player was charged with sending her sexually inappropriate communications in 2017 by a former Cricket Tasmania receptionist.

An internal Cricket Australia probe in 2018 that was not made public until late last year exonerated Paine, who said the messaging was consensual.