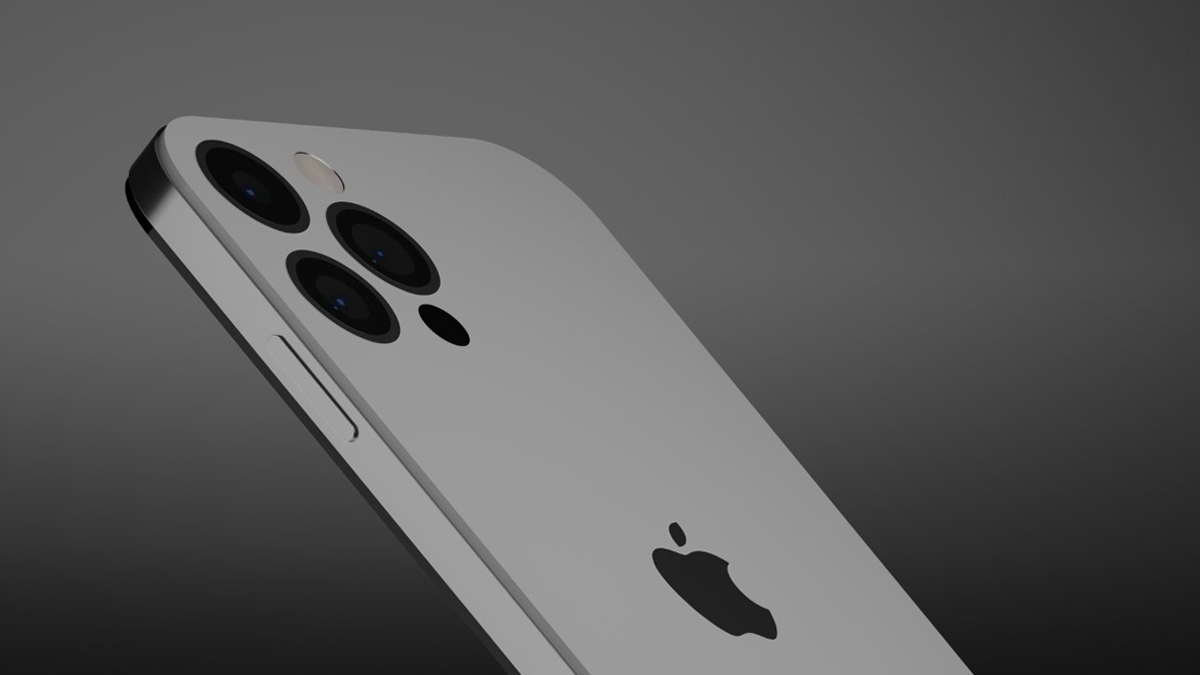 Producing the iPhone 14 in India

According to Bloomberg News, Apple Inc. aims to begin producing the iPhone 14 in India as the American tech giant looks for alternatives to China after the Xi administration’s disagreements with Washington and nationwide lockdowns interrupted production.

The report on Tuesday, which relied on people familiar with the situation, said that the corporation has been collaborating with suppliers to increase production in India and reduce the time it takes to produce new iPhones from the usual six to nine months for prior launches.

The article claims that Foxconn, an Apple supplier based in Taiwan, has researched the logistics involved in receiving goods from China and assembling the iPhone 14 at its facility outside of Chennai, a city in southern India.

According to the source, the first iPhone 14s produced in India will likely be finished in late October or early November.

Read More | TikTok Is Tracking Your Moves On The Internet

The business is intending to construct iPad tablets in India in addition to moving some aspects of iPhone production from China to other markets, notably India, which is the second-largest smartphone market in the world.

Contract manufacturers who supply American brands are increasingly relying on Mexico, Vietnam, and other nations besides China as they try to diversify their production away from China.

The tech giant’s suppliers are reportedly in talks to make the Apple Watch and MacBook for the first time in Vietnam, according to Nikkei last week.