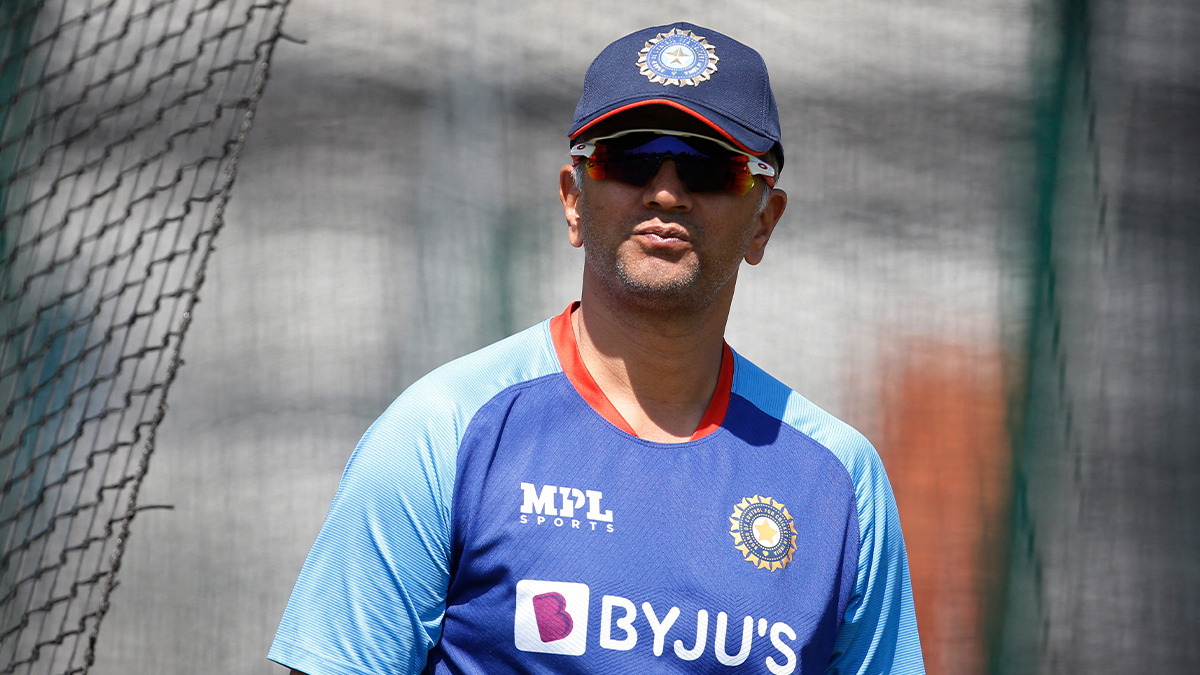 The nation’s cricket board

Rahul Dravid, the head coach of India, tested positive for Covid-19 and will now join the Asia Cup team in the United Arab Emirates (UAE), the nation’s cricket board announced Tuesday.

In a routine test conducted prior to the team’s departure for the UAE, Dravid returned a positive result, according to a statement from Board of Control for Cricket in India (BCCI) Secretary Jay Shah.

“Mr. Dravid is being monitored by the BCCI medical staff and just has minor symptoms. When he returns with a negative Covid-19 report, he will join the team,” according to Shah.

In the six-team Twenty20 event on August 28, India will face off against arch-rival Pakistan to start their championship defence.

The two nations’ bilateral cricket matches are still on hold, but they do still compete against one another in multi-team tournaments.

The most eagerly anticipated encounter of the Asia Cup will take place a day after Afghanistan and Sri Lanka square off in the opening game.

In their previous meeting, Pakistan defeated India in a T20 World Cup match in Dubai last year by a margin of 10 wickets.