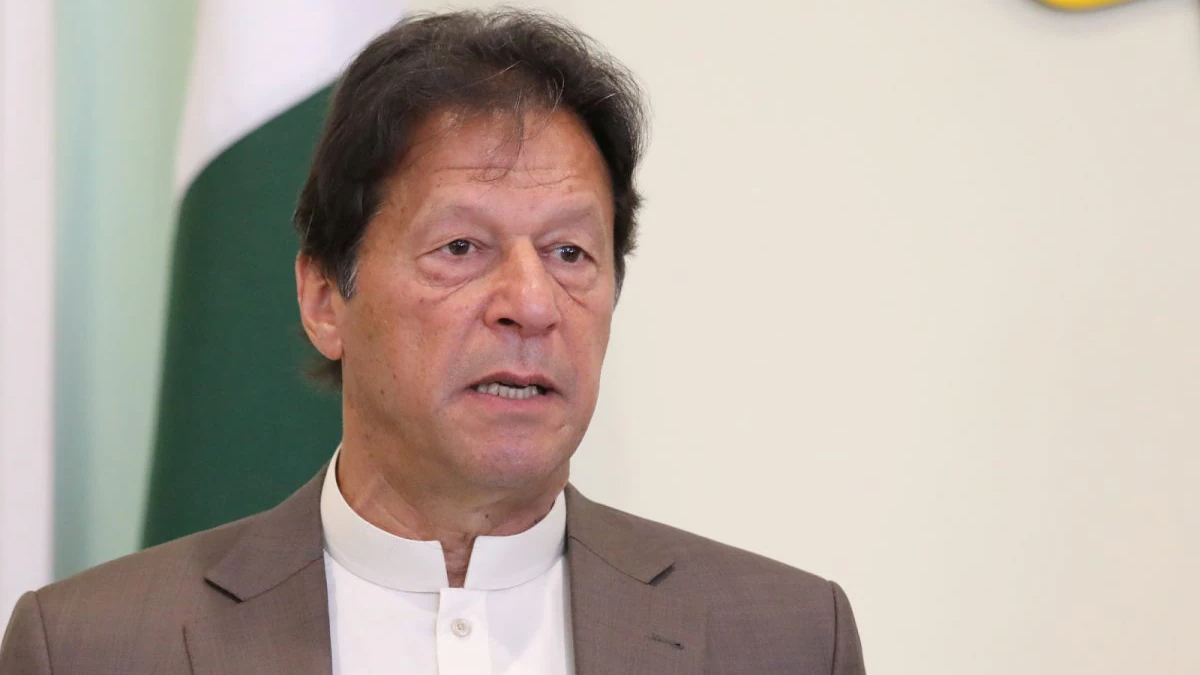 PTI officials have been charged with violating Section 144

Imran Khan, a former prime minister, and other PTI officials have been charged with violating Section 144, which prohibits public meetings of more than four people, on August 20, the day the party conducted a rally to denounce the detention of imprisoned member Shahbaz Gill.

The Aabpara police station registered the first information report (FIR) on August 22 under sections 109 (punishment of abetment if the Act abetted committed In consequence and where no express provision is made for its punishment), 188 (disobedience to order duly promulgated by public servant), 186 (obstructing public servant in discharge of public functions), 341 (punishment for wrongful restraint), and 506 (punishment for criminal intimidation) of the Pakistan Penal Code).

The Control of Loudspeaker and Sound Amplifiers

The Control of Loudspeaker and Sound Amplifiers Act, 1965’s Section 2 (limitation on the use of loudspeakers) was also included in the complaint, which was submitted by Assistant Sub Inspector (ASI) Muhammad Anwar.