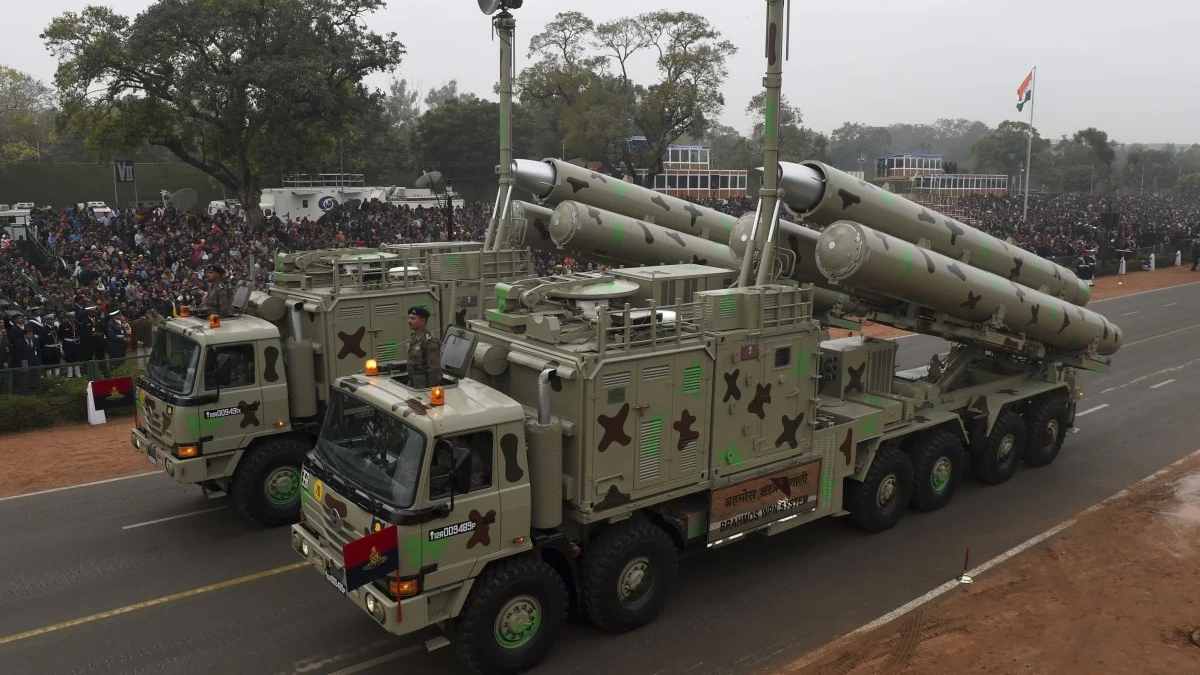 The government had fired three officers

The two nuclear-armed adversaries handled the issue amicably because there were no casualties, according to the Indian Air Force, which reported on Tuesday that the government had fired three officers for accidentally shooting a missile into Pakistan in March.

Military experts have already cautioned against the danger of mishaps or errors by the neighbours, who have fought three wars and several smaller armed conflicts.

The missile to be accidentally fired

The air force stated in a statement that a court of inquiry established to examine the facts of the matter and determine who was responsible for the occurrence discovered that three officers’ divergence from the standard operating procedures caused the missile to be accidentally fired.

It stated that on Tuesday, the administration fired the three officials with immediate effect.

Read More | US Agrees To Talk Assets With Taliban

The BrahMos missile can reach Islamabad from a launch site in northern India thanks to its range, which is between 300 km (186 miles) and 500 km (310 miles), according to the US-based Arms Control Association.

Indian envoy was summoned by Pakistan

Following the incident, the Indian envoy was summoned by Pakistan to express displeasure over the unwarranted entry into its airspace, claiming that such “irresponsible acts” demonstrated the neighbouring nation’s “disregard for air safety and callousness toward regional peace and security.”

A comprehensive and open inquiry into the incident was also demanded, and Pakistan should be informed of the findings.

The incident was later described as “very unfortunate” by the Indian defence ministry, which also blamed a “technical glitch” for the “accidental shooting.” Following India’s admission, Islamabad had questioned why New Delhi had withheld information about the incident and only admitted it after Pakistan made an announcement, and had asked for an explanation.