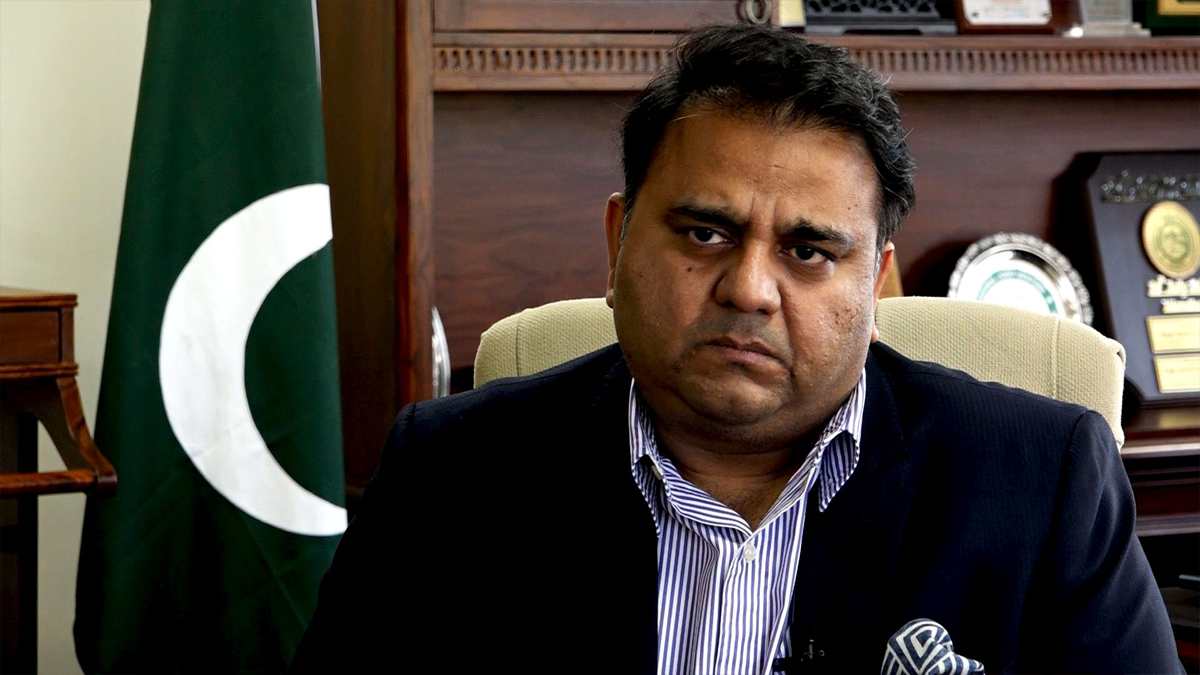 On Tuesday, PTI leader Fawad Chaudhry attacked the party’s own governments in Punjab and Khyber Pakhtunkhwa for “failing party supporters” by “not responding befittingly” to the coalition government’s measures against Imran Khan, Shahbaz Gill’s alleged torture, and the May 25 incident.

In a tweet, Mr. Chaudhry stated, “Let me make it obvious to our provincial administrations that people did not vote [for you so that you would become a minister].”

“You have disappointed the workers, whether it was the attempt to detain Imran Khan, the May 25 events, or the detention and torture of Shahbaz Gill and [other] political workers. Those in charge of Islamabad’s 25 kilometres have turned into thugs.”

The former information minister responded to a question about his criticism of the PTI provincial governments by telling that he had spoken about the “frustration and disappointment” among PTI members over the “failure” of the party’s provincial governments to respond appropriately to the “fascist tactics” of the Shehbaz administration.

“As of now, nothing has been done to bring those responsible for the May 25 torture of PTI leaders and activists in Punjab and KP to justice. How did more than a dozen PML-N MPAs who were wanted in connection with cases in Punjab escape to Islamabad? Who made their escape possible? He questioned, “Who is giving orders to the Punjab [inspector general of police] and the chief secretary?

He also questioned why the province PTI governments had not reacted to the federal government’s “witch-hunt” of Imran Khan. The federal coalition government’s illegal activities against the party chairman, its leaders, and employees, he claimed, are being met with a tit-for-tat response from the PTI workers.

Despite obtaining arrest warrants for at least a dozen PML-N provincial members last week for their alleged involvement in the violence that occurred in the Punjab Assembly during the election for chief minister on April 16, the Punjab police failed to make any arrests.

MPAs were able to escape to Islamabad

The MPAs were able to escape to Islamabad, where their party controls the government, sparking suspicions among PTI members about how they managed to avoid capture and the possibility that “some insiders” were responsible for their escape.

According to sources, several PTI leaders cited Punjab Home Minister Hashim Dogar’s “poor tactics” as the reason why the operation to arrest the PML-N lawmakers failed.

The party’s protracted march on Islamabad

The PTI leadership claims that Interior Minister Rana Sanaullah and the former Punjab Chief Minister Hamza Shehbaz took “brutal action” against its party officials and supporters during the party’s protracted march on Islamabad on May 25.

The interior minister would pay for his part in the crackdown, according to the PTI. Hamza Shehbaz is currently spending a “indefinite term” in London.

“Hamza was able to escape and reach London. Before he left for London, we ought to have taken action against him for his part in the May 25 episode,” Mr. Chaudhry lamented.