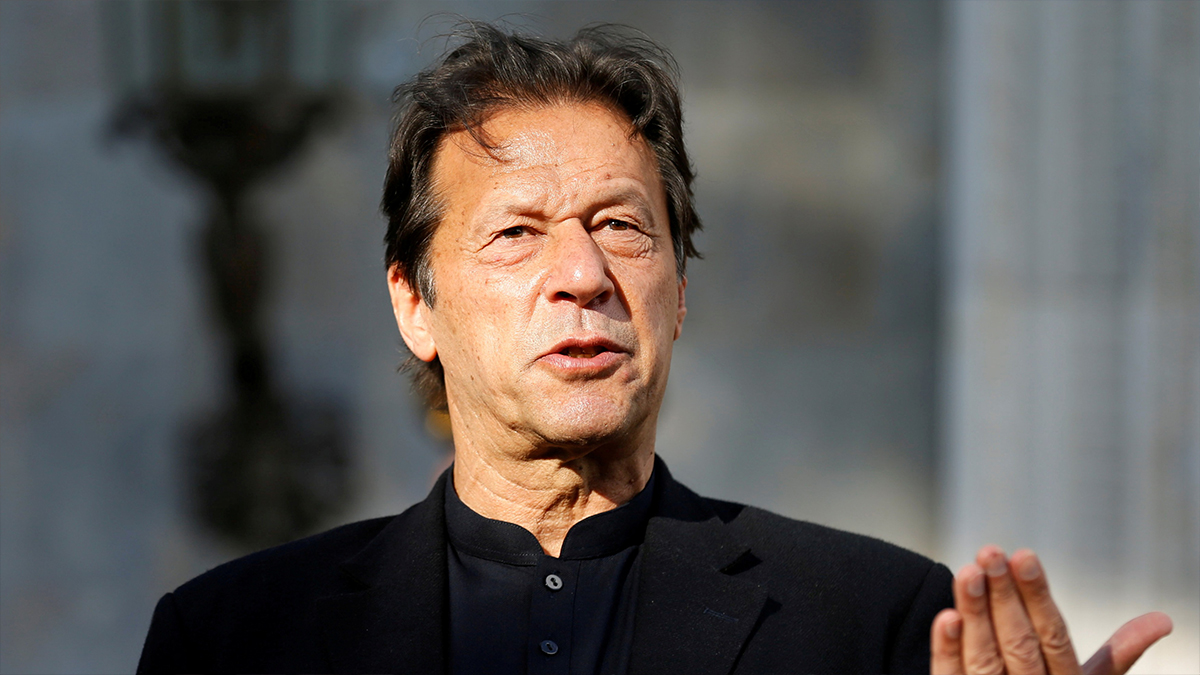 International interest in Pakistan’s dynamic political landscape has increased ever since the country’s former prime minister claimed that a US-backed plot led to his ouster; nevertheless, a well-known British musician and Muslim icon has come out in support of Khan, his longtime friend.

Yusuf Islam, the musician formerly known as Cat Stevens who converted to Islam in 1977, questioned the judiciary in tweets on Tuesday regarding the sedition case, which may involve Shahbaz Gill, the close aide of the Pakistan Tehreek-i-Insaf (PTI) chief, and the decision to forbid the broadcast of Mr. Khan’s live speeches.

What is going on in Pakistan? Judges are being silenced or do they still have a voice? For a country to be healthy, their voices are essential. Truth-telling is not sedition: “Rogues, not judges, use the law as a political club to crush legitimate criticism,” tweeted Mr. Islam.

The floods that have destroyed “nearly 60,000 homes in Pakistan

The “number one priority” at this time, according to him, should be dealing with the floods that have destroyed “nearly 60,000 homes across Pakistan, washing away highways and bridges.” “This is what the army and government should be concentrating on,” he continued, “not gagged politicians for openly disclosing potential anti-human rights policies.”

Mr. Stevens has reportedly known Mr. Khan for years, despite the fact that he did not specifically mention Mr. Khan in his tweets. In the middle of the 1990s, the singer participated in campaigns for the Shaukat Khanum Hospital and was mentioned in the book “Pakistan: A Personal History” by the former PM.

His remarks came at a time when the electronic media watchdog has forbidden the PTI leader’s live TV addresses after Mr. Khan attacked state institutions in his public meeting on August 20 to show support for his chief of staff Shahbaz Gill.