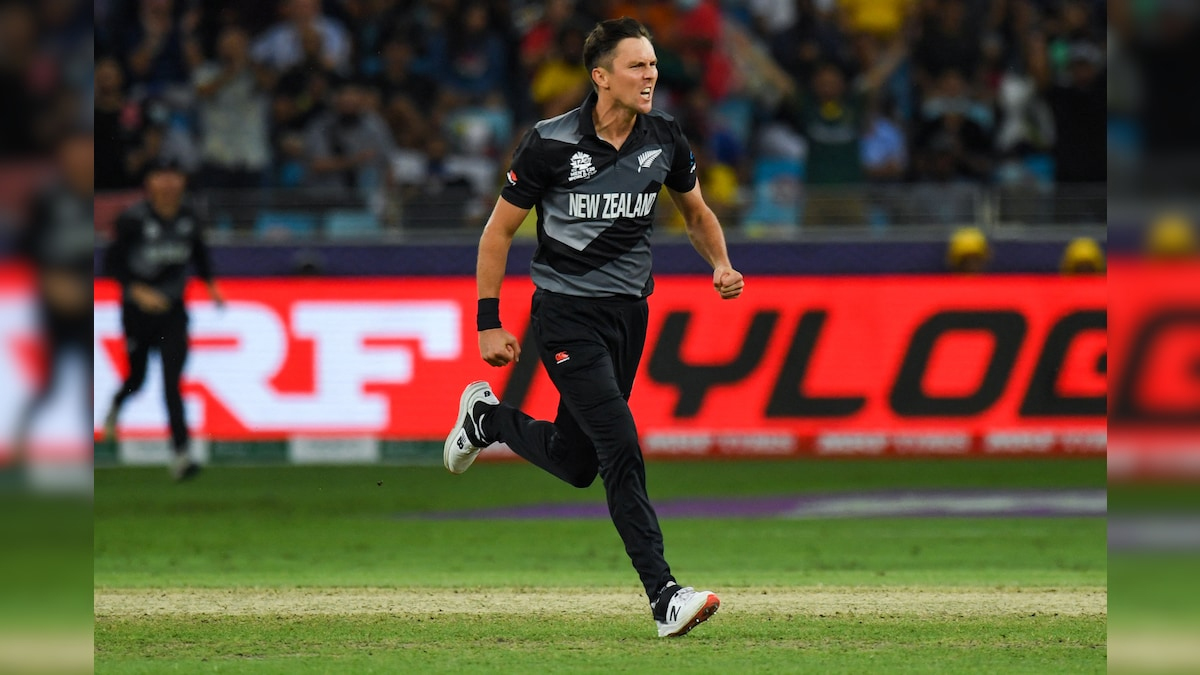 Murad Ali Shah, the chief minister of Sindh, happened to be there at the same time as actor Adnan Siddiqui, who approached him for assistance after hearing him express concern for an actor.

He brought up the case of former cricketer Zaheer Abbas, who has raised Pakistan’s flag high both domestically and abroad, and he urged him to give aid out of a sense of “moral duty to our hero.”

The Mere Paas Tum Ho actor posted a side-by-side comparison of an old photo of Abbas on the field and a more recent one on Wednesday.

“This is a passionate plea to the Chief Minister of Sindh, Mr. Syed Murad Ali Shah, who I overheard at the Islamabad airport telling someone to assist an actor who is having financial difficulties. I apologise for accidentally overhearing your conversation, but I was deeply moved by your concern for the industry. I ask that you show the same generosity to our cricketer Zaheer Abbas, who has been battling pneumonia, kidney failure, and liver disease at Hammersmith Hospital in the UK for the past 2.5 months.”

“It is heartbreaking to see that a player who brought the nation to the attention of the world, who is known as the “Bradman of Asia,” who has won the prestigious Pride of Pakistan award and is an inspiration to people of all generations, has not received any support from his home nation.”

The Dum Mastam actor said it was his moral obligation to help him.

“He has a red passport, so I’m certain the NHS is giving him the support he needs. That does not, however, relieve us of our obligation to provide assistance. It is a moral requirement for our hero,” he said.