TikTok Is Tracking Your Moves On The Internet 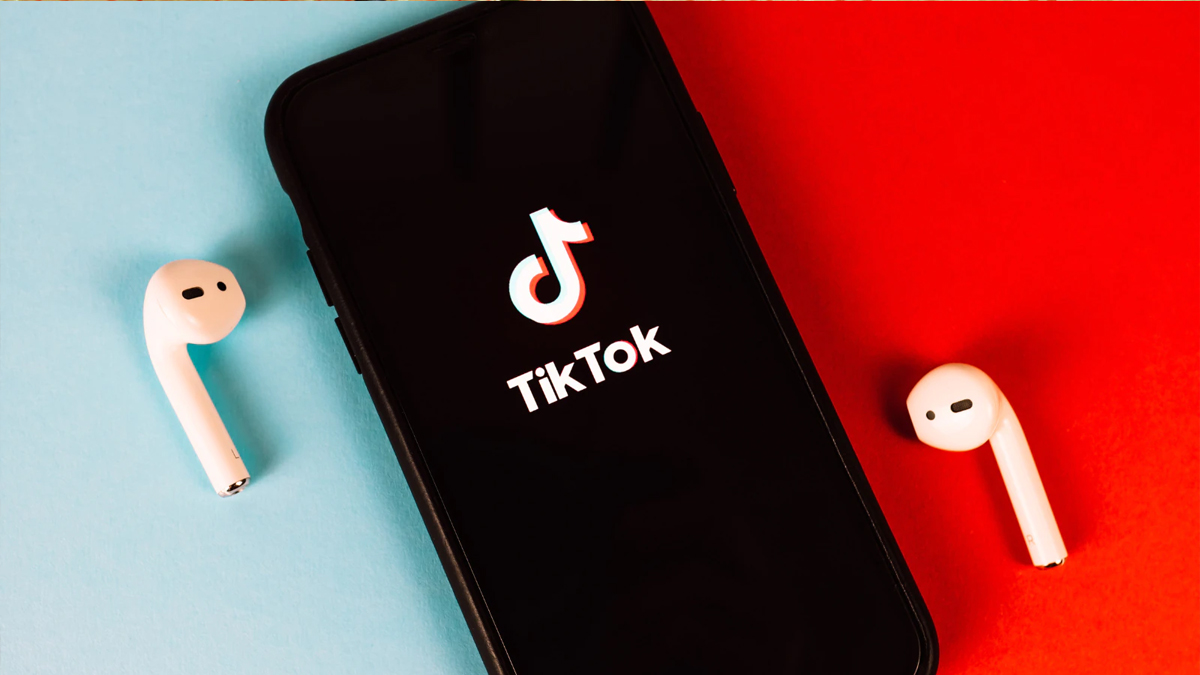 TikTok is the Next Platform

After Facebook, Instagram, and Google, TikTok is the next platform to develop into an infamous spying app. According to a recent study by software expert Felix Krause, TikTok may track your online behaviour even if you surf other websites using the app.

Fastlane, an organisation that tests apps, was founded by Krause and was bought up by Google five years ago. Forbes was the first to report the researcher’s findings.

TikTok Can Add Code to the Websites

The study, which was released on Thursday, demonstrates that TikTok can add code to the websites you visit via a link in the app. Since these websites are opened in the in-app browser rather than Chrome or Safari, the code alters them to permit surveillance.

This enables the Chinese software to keep track of your keystrokes and webpage clicks. This is an easy opportunity for TikTok to obtain private data like passwords and credit card numbers.

Although Tiktok declined a request for comment, it did confirm to Forbes that this code does indeed exist in the in-app browser of TikTok. The spokesman did add, though, that the app does not use the code to monitor users online.