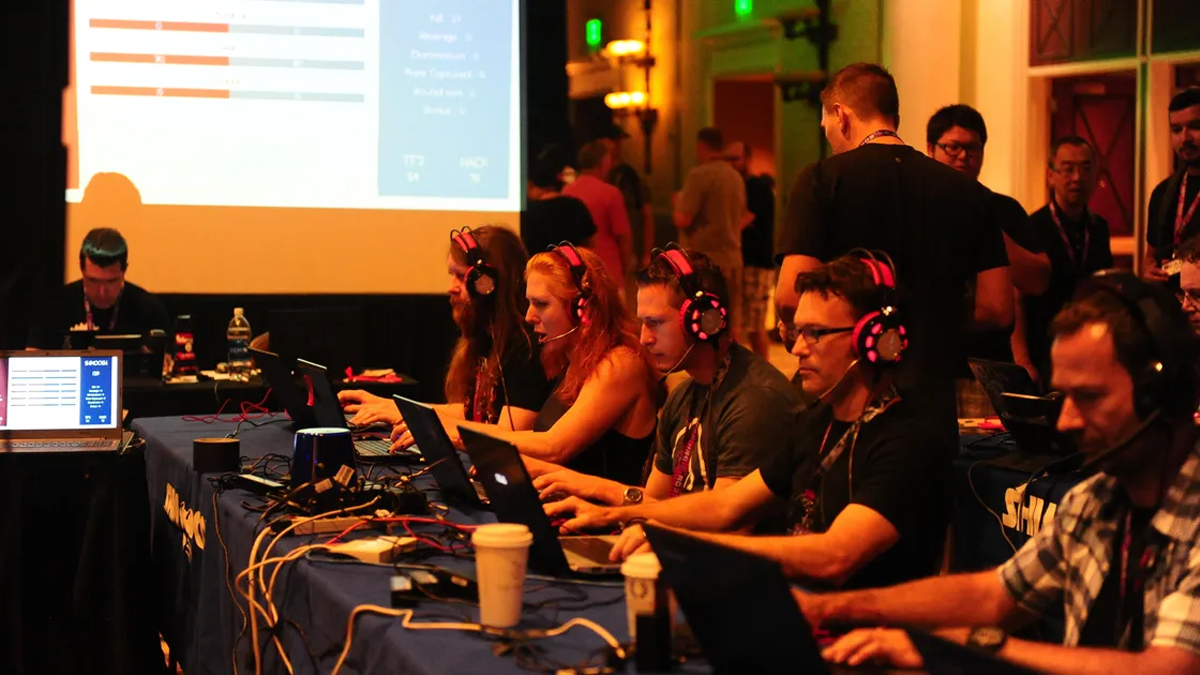 The “Olympics of hacking”, which brings together some of the best in the world, was won by a team of hackers from two North American universities.

The few dozen hackers competing in the challenge sat hunched over laptops from Friday through Sunday during the DEF CON security conference that hosts the event in the carpeted ballroom of one of the biggest casinos in Las Vegas.

Participants from Carnegie Mellon University, its alums, and the University of British Columbia made up the winning team, Maple Mallard Magistrates.

Finding Bugs in the Programme

The challenge entails breaking into specially created software that was created by the tournament organisers. Participants must defend themselves against hacks from other participants in addition to finding bugs in the programme.

Visitors from South Korea, China, India, Taiwan, Japan, and Taiwan were among the hackers, who were primarily young men and women. Others were college students, while some worked for their respective governments, private businesses, or both.

The DEF CON CTF competition enables top hackers to interact while their nations may be conducting cyber espionage against one another.

Competitor and Professor at University of California

Instead of money, prestige is the prize. Giovanni Vigna, a competitor and professor at the University of California, Santa Barbara, claimed that “no other competition has the clout of this one.”

You can easily find a participant here telling someone who might be from a so-called enemy country that they did an incredible hack: “You did an amazing job.

The game has acquired new significance in recent years as the United States, its allies, and rivals have elevated cybersecurity to the level of a national security priority. As hacking technology advanced over the past ten years, the cybersecurity industry’s value exploded.”

A participant who works as an engineer for electric vehicle manufacturer Tesla Inc., Aaditya Purani, said that winning the competition is a lifetime achievement.

This year’s competition was streamed live on YouTube for the first time along with sports-style live commentary.

UK signs deal to send “criminals” back to Pakistan