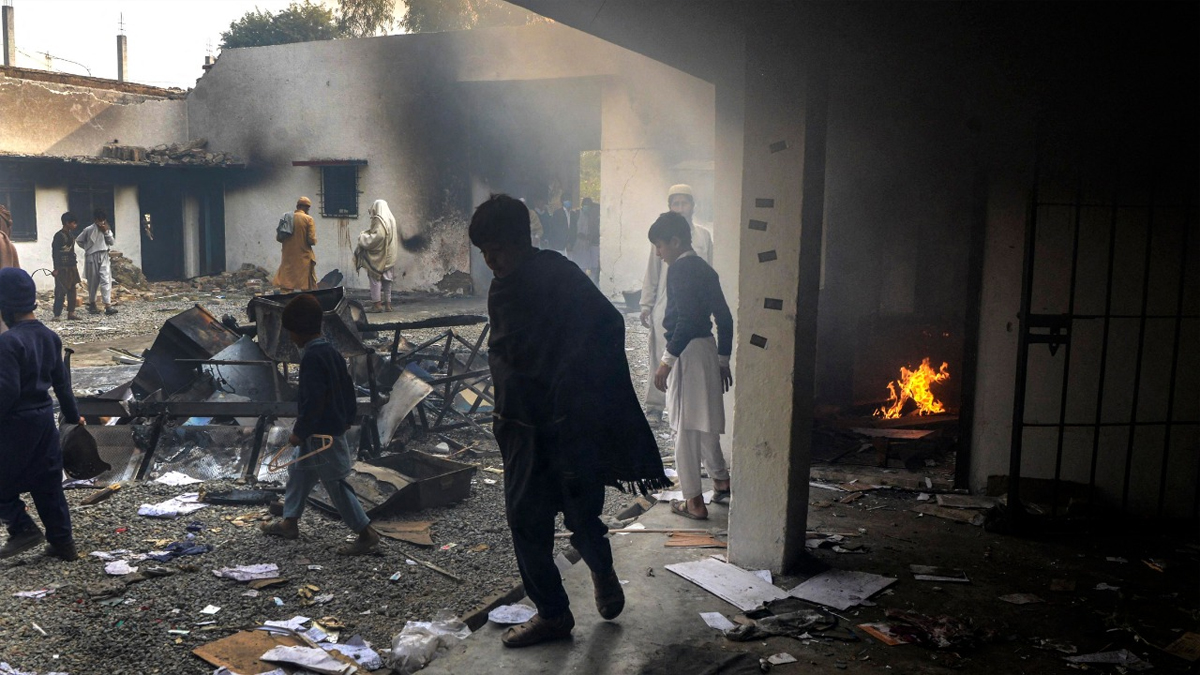 Following an incident of suspected sacrilege of the Holy Quran on Sunday, law enforcement agencies turned to tear gas shelling and shot into the air in various parts of Hyderabad.

A police officer was assaulted while a mob vandalised a police vehicle.

Angry mobs broke the windows of a commercial building to gain entry and capture the individual they said had violated the Holy Quran.

A sanitation worker was arrested by police.

Bilal, the son of Bundo Khan Abbasi, filed a complaint, and a case was subsequently opened under sections 295-B and 34 of the PPC.

According to the complainant, he was informed that someone had set fire to Holy Quran pages in Rabi Plaza. When he entered, he discovered that the Holy Quran had been burned. He claimed that eight to ten people soon entered the area.

Bilal allegedly saw burned pages next to an elevator when Maulana Amin Zikriya showed him. When he questioned a sanitary worker if he knew who the man who had committed this crime was, the worker kept mute.

The crisis began when rumours of the purported sacrilege began to circulate across the city. All commercial and business areas were immediately closed. Young people gathered outside the square in a rage.

By 5 p.m., there were thousands of enraged protesters obstructing the plaza’s streets.

Police chose to use tear gas shells to disperse the throng since the mob refused to leave. The demonstrators were forced to leave the area as a result, but they soon returned.

By smashing windows and using a ladder, six or seven protesters were able to infiltrate the plaza through a mezzanine office.

PTI To Challenge Ban On Telecast of Imran’s Speeches