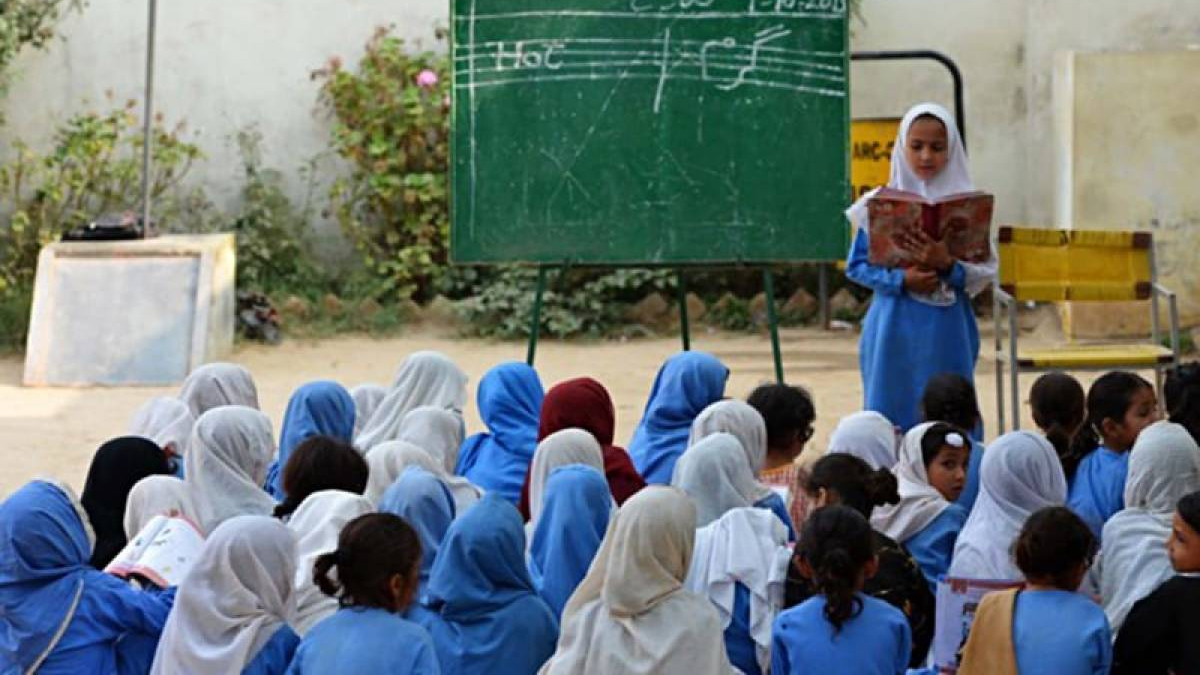 Death Toll and Destruction in Balochistan

Nine more individuals died in accidents due to the rain on Sunday, adding to the death toll and destruction in Balochistan. In response to a fresh forecast of rain and flash floods, the provincial government has shuttered all educational institutions.

Prime Minister Shehbaz Sharif has asked Army Chief Gen Qamar Javed Bajwa to supply helicopters to visit the people who were trapped due to the washing away of roads and highways because main routes linking to the province are still shut off.

On Sunday, Quetta saw severe rain, which led to urban flooding in the Pashtoonabad, Hazara Town, Qadirand, Aminabd, Nawan Killi, Killi Qambrani, and Sariab sectors. Floodwater reached several homes in these neighbourhoods. At one point, the Karkhasa Dam near Quetta was overrun by hill torrents, flooding various areas close to the Western Bypass.

The dam’s spillways have been opened by the irrigation department since it reached capacity, according to Quetta Commissioner Sohailur Rehman Baloch.

However, more areas were anticipated to flood as the NDMA has once again issued a warning of flash floods in eastern Balochistan, according to APP.

The Flood Forecasting Division has predicted moderate flash flooding in the rivers and nullahs of eastern Balochistan during the next 24 hours, followed by heavy flooding, according to the NDMA advisory.

Additionally, the statement stated that Nowshera and the Indus rivers would experience “mid to high-level flooding” until Monday (today).