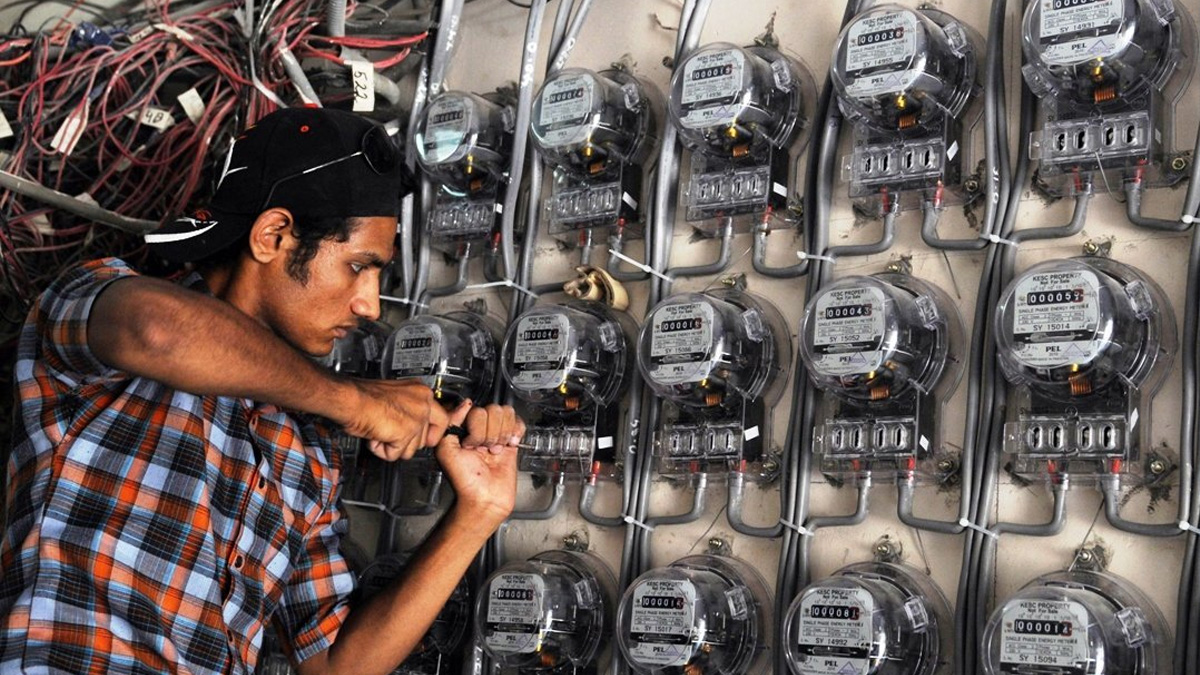 A local attorney filed a petition with the Supreme Court on Wednesday asking the court to order the federal government to either completely remove the Fuel Price Adjustment (FPA) charges and other surcharges from utility bills or at the very least reduce them by a certain amount in response to daily demonstrations by the general public and traders against inflated electricity bills.

As a pro bono publico attorney, Zulfikar Ahmed Bhutto petitioned the supreme court to draw attention to the astronomical bills that the electricity firms sent to customers in July and August.

The petition noted that over the past few days, electricity users from various cities around the nation had protested in the streets against the FPA and other taxes on their bills since their payables had risen to an intolerable level for them.

Citing media reports, the petitioner also noted that consumers were burning their electricity bills during protests held frequently in various cities and threatening not to pay them until the FPA and other taxes were immediately repealed, and new electricity bills were issued by the power distribution companies.

The petition expressed sadness that the government was taxing the poor energy consumers heavily rather than implementing people-friendly measures, making even middle-class life extremely difficult.

The petition emphasised that the massive FPA and other taxes in power bills had broken people’s backs at a time when families were already struggling to make ends meet due to the rising costs of necessities. It also highlighted the fact that the majority of people were earning between Rs15,000 and Rs20,000 per month and were attempting to survive in rented homes in underdeveloped areas.

IMF Had Put Pressure On Government

It regretted that the government gave the public the idea that the International Monetary Fund had put pressure on the government to inflate the electricity rates so much. Surprisingly, however, the government was increasing the service advantages of officials who already received hefty salaries in the millions, free fuel, free housing, free healthcare, etc.

According to the appeal, the Punjab government has boosted the financial perks for the lower judiciary, while imposing taxes on the poor. Additionally, the petition emphasised Article 25 of the Constitution, which guarantees citizenship equality, but expressed sorrow that this constitutional provision was not being upheld.

Similarly, Article 25A states that every kid in the nation has the right to an education, but that this right is being denied to youngsters as a result of escalating costs.

Pakistan Believe They Can Counter India ‘Day in, Day out’: Akram